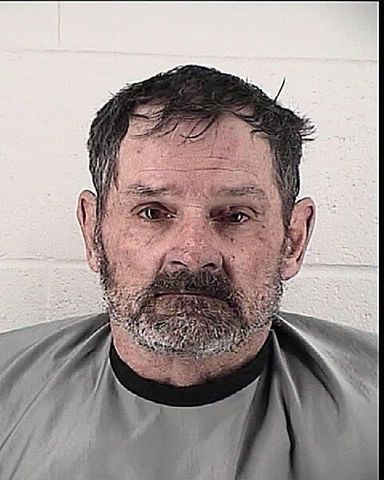 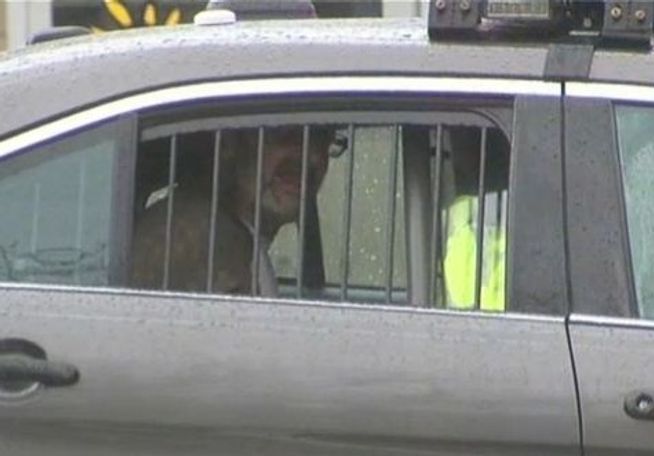 OVERLAND PARK, Kan. (AP) - Authorities say there is enough evidence to warrant a hate-crimes prosecution in the shooting spree that killed three people at a Jewish community center and Jewish retirement complex near Kansas City.

Frazier Glenn Cross of Aurora, Mo., is jailed in Johnson County, Kan. He has not been formally charged in the killings, but officials said more information about charges was expected Tuesday.

Police say Cross fatally shot two people Sunday afternoon in the parking lot behind the Jewish Community Center of Greater Kansas City, then drove to a retirement community where he shot a third person. He was arrested in an elementary school parking lot.

U.S. Attorney Barry Grissom announced at a news conference that enough evidence had been gathered to justify submitting a hate-crimes case to a grand jury.