Authorities See No Trend after Spate of Crimes Against Children 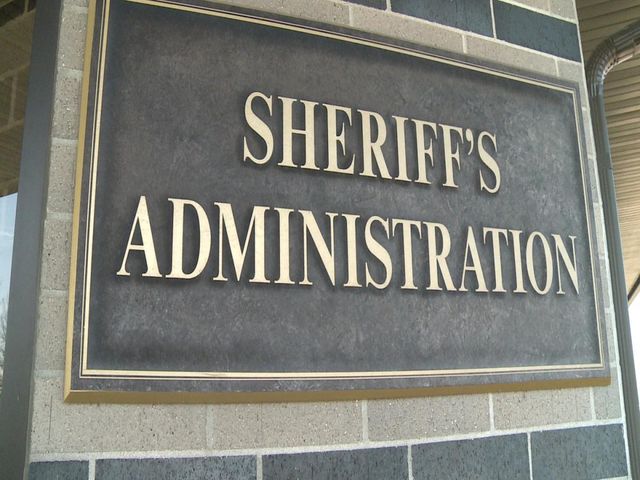 MID-MISSOURI - Boone and Cole County law officers said Friday they don't plan on giving crimes against children any special attention. That comes after a series of crimes with children as victims. But authorities say there is no trend.

"Are things going to occur? Absolutely," said Cole County Sheriff Greg White. "The greater concerns that I got are drug issues."

The departments don't always classify crimes where children are victims separately.  For instance, Boone County's website lists 112 reports of child abuse in 2011, up from 75 in 2010. But that list would not include crimes like the homicide of a child that occurred in Morgan County.

O'Sullivan said there are concerns about all crime as cities grow. "With the amount of growth in Columbia we've also seen an increase in crime," said O'Sullivan.