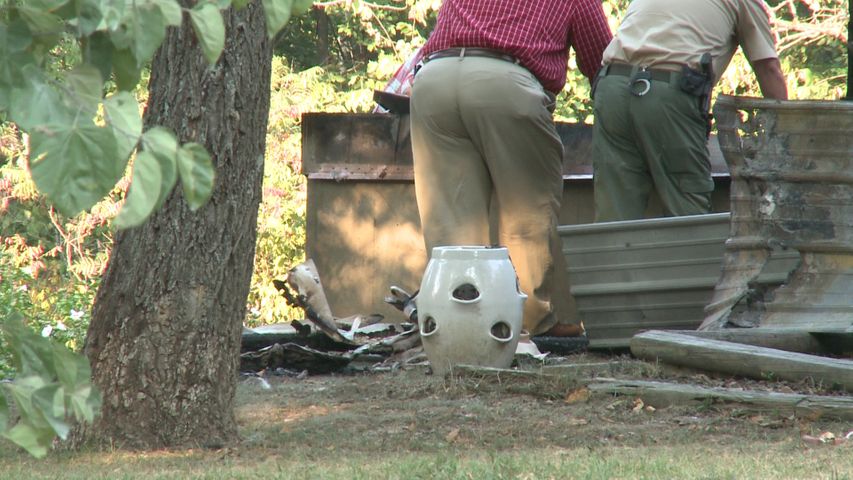 AUXVASSE - The Callaway County Sheriff's Department told KOMU Monday that the investigation into the murders of Michael and Amanda Wieberg is still underway, and definitive results won't be released in the near future.

Friends and family are still in anguish after the two were killed Friday in Michael's home. Authorities believe someone then burned down the house.

Family friend Darrell Moore described Michael as a great man who was as close as family.

A funeral is scheduled for this Thursday at 10 a.m. at St. Joseph's Catholic Church in Martinsburg.