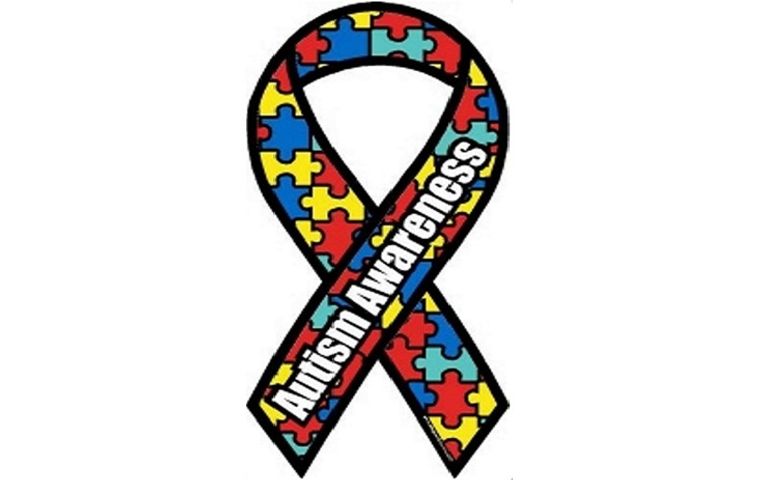 COLUMBIA - One in 68 kids has an autism spectrum disorder, according to the Centers for Disease Control. In mid-Missouri, the Thompson Center for Autism and Neurodevelopmental Disorders has seen the number of clinical visits per year jump from 500 in 2005 to 10,000 in 2015. Despite having so many more visits, it can still take months for a parent to get his or her child in for an evaluation at the center.

For parents like Tara Arnett, the waiting can be difficult, and there are lots of questions.

Dr. Kristin Sohl said the average wait time at the Thompson Center is often 8-12 months, which is in line with the national average but still seems long to many parents.

"You've got all these people wanting evaluations, and you have so few people who can do it. That's where the wait list comes from," Sohl said. "It makes me really sad that we have all these families waiting for an answer. I can only imagine how difficult that is."

Sohl said in a lot of ways, Missouri is doing well compared to other states. Gov. Jay Nixon recently announced millions of dollars will go toward autism services in the 2017 budget. However, she said that alone won't fix the wait list problem.

"I think you could give gobs and gobs of money, and still we may be in the same situation because more people keep coming," Sohl said.

She went on to say there are not enough doctors qualified to evaluate and give an autism diagnosis to meet the demand, which is partly because, compared to other specialties, it doesn't pay well.

While the money from the state helps provide essential services, Sohl said there's a big gap between what an evaluation costs and what insurance pays for it. That makes it hard to recruit doctors and in turn, keeps the wait list long. She believes fixing this issue would require changing the healthcare reimbursement system.

There are things she said parents can do while they wait that can make a big difference, including starting speech or occupational therapy. She also recommended parents who think their child might have autism make an appointment with First Steps or their local school district to discuss what services are availible to kids with developmental differences. It also could be helpful to treat physical symptoms like sleep or stomach problems as they come up.

"A lot of these things can be managed just like any other kid and certainly can make the quality of life for families much better if those are tackled while you wait," Sohl said.

Sohl doesn't think most families realize how much they can do before they get an official diagnosis.

Arnett didn't and said the process was stressful, but she offered this advice to parents starting the autism screening process, "Sometimes it's hard to go ahead and start services when they're young because you're waiting. You think something is going to change, something is going to happen, and then it doesn't. So it's very important to start that process as early as you can if you or your pediatrician notices there's something not typical."

Sohl said she likes to see kids with potential autism concerns as early as possible, ideally before age 3.

The American Academy of Pediatrics recommended pediatricians screen all children for autism at their 18 and 24 month check-ups. Sohl said she thinks working with primary care providers to better recognize what signs point to autism and which do not could also decrease the number of referrals, and help make the wait list shorter.