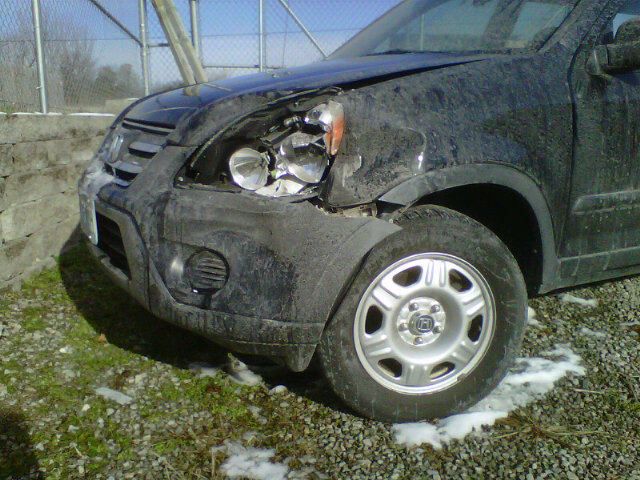 COLUMBIA - Several auto body shops told KOMU 8 Thursday they are still reeling from Mid-Missouri's first snowfall Tuesday. Workers at Central Missouri Auto Body said the push does not surprise them, as winter is by far their busiest season. Workers told KOMU 8 that the rush begins at the start of deer season and continues throughout the rest of the winter.

Substantial waits for repairs are already piling up. Owner of Central Missouri Auto Body, Donnie Miller, reminded KOMU 8 how the bad driving conditions delayed his workers from getting to work and starting on repairs. He said it took many of his workers about two hours to make it to work Tuesday morning.

On Tuesday, tow companies brought six cars to Central Missouri Auto Body and more have continued to arrive since then. Workers said many drivers have called with needs for fender bender repairs and alignment problems from sliding into curbs. Miller said his company does a lot of work for insurance companies, too. He said they already have around 26 assignments. Workers said they do not expect to finish all the repairs this week. Miller said that as of Thursday morning, his shop is booked through December 27th.