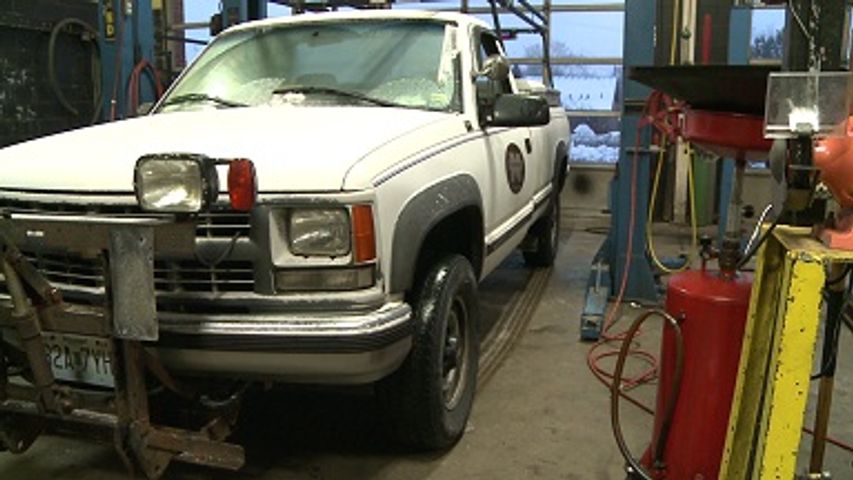 Kevin Wilhite, general manager for Custom Complete Automotive on Providence Road, said most business during the storms came from helping stuck drivers instead of repairing vehicles. Though the store hasn't experienced a rush of customers yet, it is prepared for an increase when things are settled down.

"People are staying in homes getting over the snow, and some people in Columbia are still without electricity. They are dealing with those things, not so much looking at checking their cars right at this moment," said Wilhite.

He added, "The flood of customers will come later after the storm as people realized that the cars are pulling or having drive ability issues. They will make a car adjustment later on."

Tire damage and wheel alignment are two major damages that could be caused by the snow. Wilhite said some people might not know their cars experienced damages until later on. Many damages can only be detected by a digital ailment machine. Wilhite also suggested drivers do an alignment check if their cars were stuck in the snow. It could save drivers over hundreds of dollars in the future before other major problems appear.