Auto Sales Improving in Parts of the Midwest 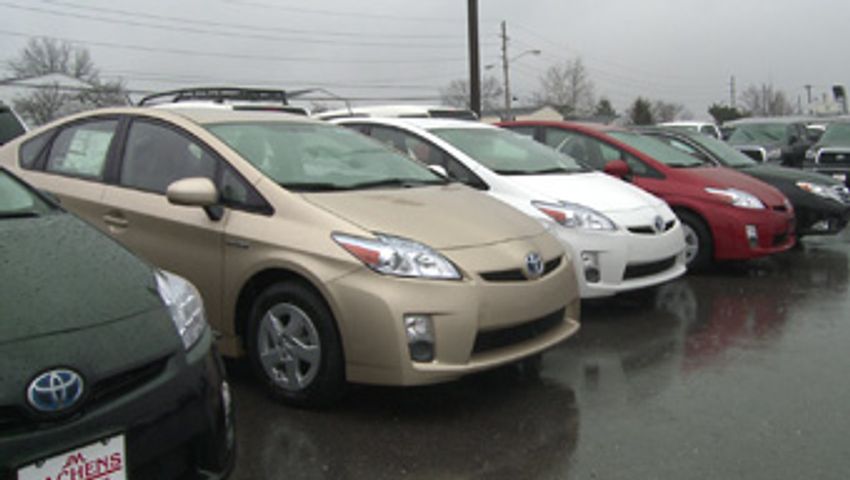 COLUMBIA - Auto industry sales are looking up in parts of the Midwest, including Columbia.

Eight times per year, each Federal Reserve Bank publishes a summary of commentary on the current economic conditions in its district. There is also a summary of all twelve districts in the country published in the report. The report, commonly known as the "Beige Book", contains several important statistics on the current state of the economy.

CNN reported Wednesday, car sales are "back to pre-recession levels." According to the Beige Book, the Eighth District, which includes Columbia, has seen positive reports from auto-dealers as well. 75 percent of car dealers surveyed saw increases in sales compared to last year.

The report also states two-thirds of the car dealers reported an increase in used cars compared to new cars.