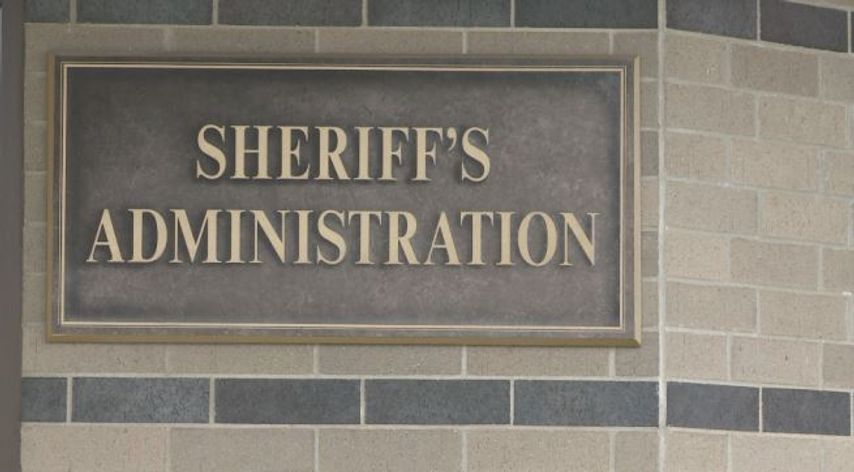 ASHLAND – An autopsy by the Boone County Medical Examiner found a double shooting in Ashland was a murder-suicide.

The coroner said Travis J. Parker, 42, murdered his fiancée Jessica Willits, 36, before taking his own life.

“Our crime scene investigators went in, photographed the scene, took evidence, took measurements, went over the whole residence with a fine–toothed comb, and documented their findings,” O’Sullivan said.

Ashland police officers and Boone County sheriff’s deputies responded to a 9-1-1 call around midnight last Thursday. Parker and Willits were found dead in their home in the 500 block of Nickman Road.

“The bodies were taken to the Boone County Medical examiners office for an autopsy, and when you added everything up, it was, unfortunately, a murder suicide,” O'Sullivan said.

He said the case is now closed.