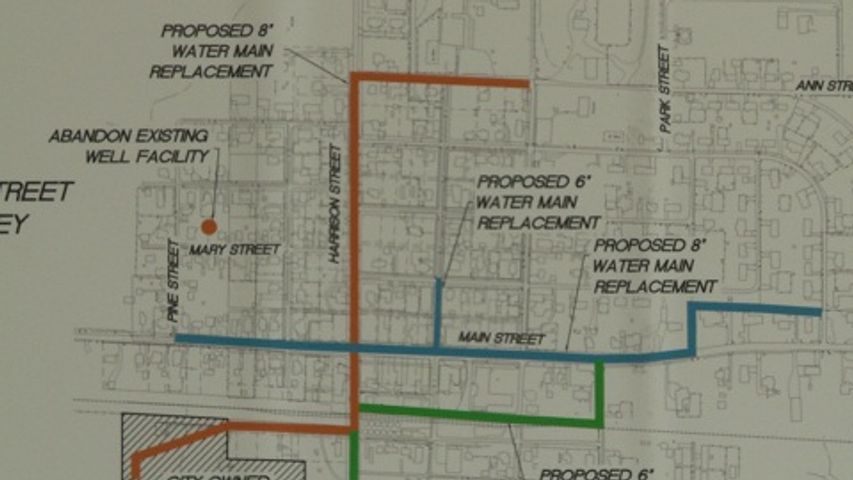 The bill details how a citizen of Auxvasse would connect to the new system as well as the penalties for violating the rules.

People who "maliciously, willfully or negligently break, damage, destroy, uncover, deface, or tamper" with the water supply or water system will be charged with disorderly conduct.

Before approval Tuesday night, the city of Auxvasse did not have anything in writing detailing the penalties for violating the rules, or for operating the water plant.