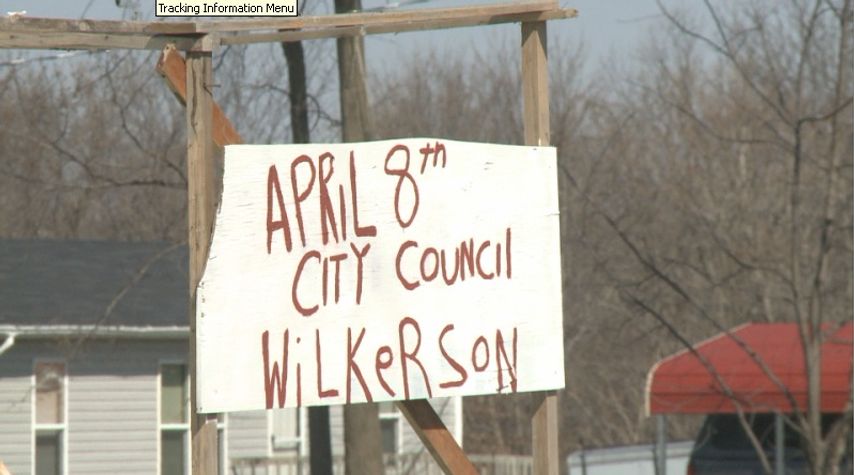 AUXVASSE - Residents here have mixed feelings about Jerry Wilkerson's run for the board of aldermen, citing past criminal charges.

Wilkerson is currently a registered sex offender with several convictions, including burglary, third-degree assault, and attempting to shoot a vehicle--for which he went to prison for two years.

Residents KOMU 8 spoke to said they didn't want Wilkerson in office because of the crimes in his past.

Other residents, however, said people should look beyond his past and see that Wilkerson wants Auxvasse to move forward.

One resident who did not want to be named said "He's done the city a lot of good, and he's cleaned a lot of the broken down lots. He's got a lot of ideas. Maybe people are just afraid of the changes."

But another unnamed resident said he has personally had problems with Wilkerson, including trespassing.

Wilkerson said he knows he has made mistakes, but said people should reconsider.

"I think people need to be more understanding about it and educated about it depending on the charge."

Wilkerson said he is running for office because he thinks the city is not appropriately spending its money. He said the city needs to improve sidewalks for seniors, should eliminate police and fire vehicles he said are not necessary, and should do something about teenagers who don't have a place to socialize.

According to Missouri statute 115.350, a person would not qualify as a candidate for elective public office in Missouri if convicted of a felony, but the statute says this sub chapter does not apply to candidates for special district offices, township offices, or city offices.