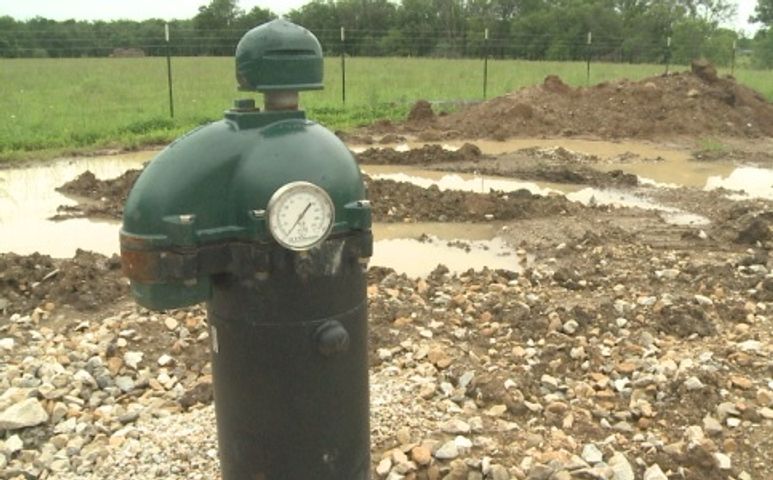 AUXVASSE - The city of Auxvasse expects water improvement projects to be completed by June 22. Work on the project began last November, but City Supervisor Michael Bertschinger said the project has been a long time coming.

"There was roughly three years worth of work that went into it before we ever got to the point of even getting a contractor," Bertschinger said.

The Missouri Department of Natural Resources asked the city to make changes to its water system, which Bertschinger said included 16 new fire hydrants and an additional water well.

Bertschinger said more than two miles worth of pipe is being laid throughout the city.

The city currently only has one operational well. The project will create a second well access that Bertschinger said will allow for more stability in emergency situations.

"Thirty percent of our lines are from 1920 or older," he said. "It's like anything else, you just need to take the time to sit down and continually work with it to make sure you don't have massive failures."

Bertschinger said the new well house will create a better backup system and extend the life expectancy of the pumps operating in the well.

The city has already had several boil orders because of the project, but Bertschinger said residents should expect a few more before the project is finished in June.

Bertschinger said he is looking at placing around three more boil advisories in specific areas of Auxvasse and one city-wide boil advisory.

The city's budget for the project was $1.99 million. Bertschinger said 50 percent of the funding came from a USDA grant, while the city is paying for the other half of the project.

Bertschinger said there has been some negative reaction from residents.

"It's just been a matter of trying to communicate the process of how it takes to get a project like this accomplished in the time frame it takes to do it," he said.

Though the contract completion date is June 22, Bertschinger said weather conditions do have some influence on the end date.