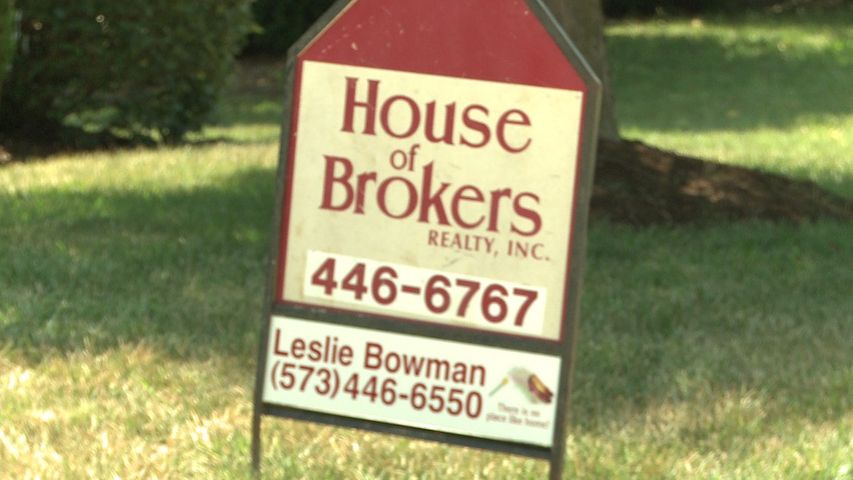 AUXVASSE - Residents in Auxvasse are complaining about fluctuating water bills during the past year.  They claim water meters are not being read right.

The problem was first reported in June 2011 when the City of Auxvasse over charged one resident by 3,000 gallons.

"I sent them an email that the readings had been very inconsistent. I meant that to be the dates and the meter readings," Sheral Johnson said.

Johnson put in a work order to replace her water meter. The City of Auxvasse adjusted her bill for the misreading and changed out the old meter.

For several months after the replacement, her water bills were consistently $55 but then she noticed her bills fluctuating again. However, Johnson and her husband said they made no changes in their water usage.

"Our water is billed by gallon so once you go over the 1,500 gallon mark, it's automatically going to charge you for the next 2,000 gallons. So you might see a small fluctuation," City Clerk Missy Hooks said.

Johnson claims meters are read at various times -- not consistent.

"People are hurting around here. Their water and sewer bills are going up. Now I realize that our rates have gone up. I understand that but all I'm saying is I want it to be fair. Only charge us what we use and do it in a 30 day cycle," Johnson said.

However, city officials said the difference in dates recorded do not affect Johnson's bill.

"The dates are incorrect. The way our software program works is it will put the date on the bill of the date read. That day is the day that she actually manually enters those readings into the computer," Hooks said.

In April, Johnson notified the City of Auxvasse that she is writing down what days the meters are read. Johnson keeps track of the visits in a calendar then writes on the back of her monthly water bill when the city checked the meter.

"In April they were one day off in what I had and they had. In May they came here on May the 21 but when I got the bill it said they came on May the 29. They did not. They read it on May the 21," Johnson said.

Johnson has security cameras in place with a date stamp to show the day the meters are read. One camera shows a city worker checking the water meters on her street on May 21.

The City of Auxvasse approved an ordinance on Tuesday that prevents residents from lifting the lid on water meters to check their own water system. Violators will be charged with disorderly conduct.

Starting June 2012, Johnson redirected one of her security cameras to monitor her water meter in the front yard.

Johnson is now petitioning for an audit to determine if everyone is paying the same. To get the audit requires 161 signatures.

"When you have three guys taking care of an entire town or whether you have 20 people taking care of a town, accidents happen. It's not a big deal. We are always willing to look into it because it's been known to be our fault," Hooks said.