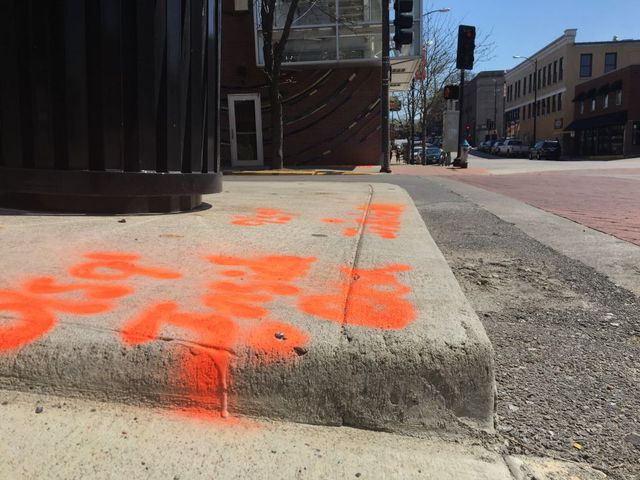 COLUMBIA – Construction for the third phase of the Avenue of the Columns project resumes Monday.

The phase began in December and is expected to finish late this summer.

Aplex Inc., from Linn, will be demolishing and constructing sidewalks, crosswalks, ramps, landings and handrails along Eighth Street from Walnut Street to Cherry Street.

Construction will begin at the intersection of Eighth Street and Cherry Street and then move north toward the columns in front of the Boone County Courthouse.

The city encourages residents to be cautious when in the work zone.

Columbia resident Liam Nicholas said the construction is coming at an inconvenient time.

“There’s no way that this is gonna fly, I mean, everybody’s gonna be on the sidewalks during the summer,” Nicholas said. “They should be doing this during the winter or the fall or something. Not peak time for these businesses to thrive.”

The project aims to link the courthouse columns to the columns on MU’s Francis Quadrangle.

The current phase costs $1.26 million and is funded by the Capital Improvement Sales Tax.