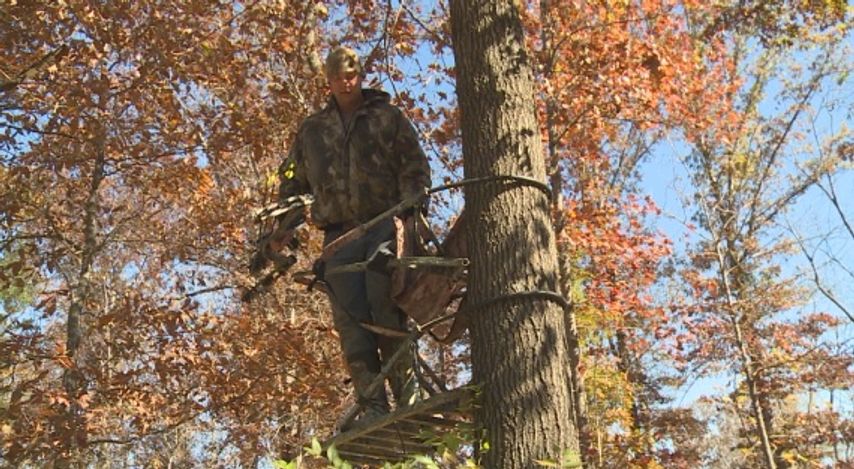 Resource Scientist Jason Isabelle told KOMU 8 News "no wild turkey has ever been reported with avian influenza in Missouri."

The Center for Infectious Disease Research and Policy has been closely monitoring the domesticated turkey populations in the Midwest. In June, CIDRAP reported "Iowa has now had 65 outbreaks in 18 counties, with 28.6 million poultry affected. Minnesota also has seen an avian flu influx. The CIDRAP reported 103 farms have been hit by avian flu in 23 counties, totaling more than 8.3 million reported birds.

The Centers for Disease Control and Prevention classifies the disease on their website as:

Illnesses found in domesticated turkeys have led to a shortage of turkey on the supermarket shelves. KOMU 8 News reported on that story September 1.