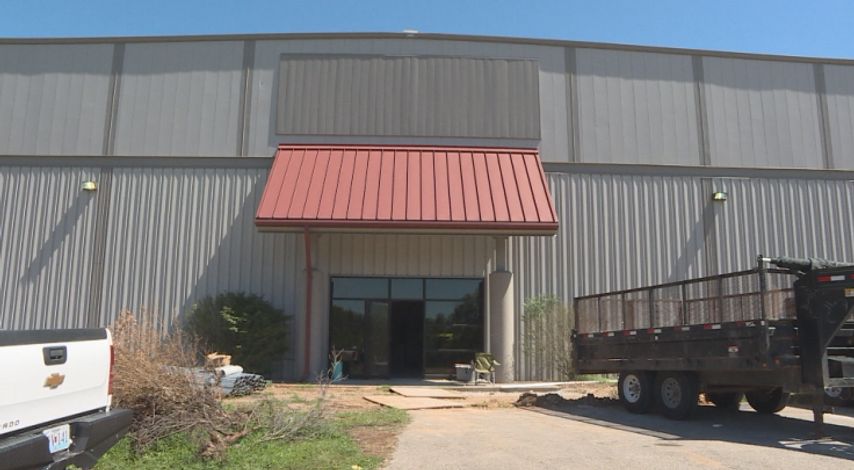 JEFFERSON CITY - A new plastics plant will open later this year in Jefferson City.  The Jefferson City Area Chamber of Commerce announced on Friday that Axium plastics will open a new manufacturing facility.  The business will provide 70 new jobs for the city.

President and CEO of the Jefferson City Area Chamber of Commerce Randy Allen said he is excited about the new opportunities the facility will bring.

Axium evaluated several communities including St. Louis, Kansas City and Chicago before selecting Jefferson City. It will take over an empty building on Shamrock Road located in the Partnership Business Park. The shell building is 50,000 square feet and the company is adding an additional 75,000 for a total of 125,000 square feet.

Axium Plastics Chief Operating Officer Tammy Hoffman said Jefferson City was the right choice.
"We commend Jefferson City, Cole County, the Chamber of Commerce and their business partners for the effort they put forward during our selection process," she said "The benefits associated with this location made Jefferson City the best option for our manufacturing facility.  We appreciate all of the support from the community and are excited about the opportunities that the Capital City will provide."
Allen said the new jobs will stimulate the economy in Jefferson City.
"We figure that at the level of 70 jobs, it will be at about 2.2 million dollars of payroll every year," he said. "Obviously those wages stimulate a lot of economic activity."
Axium will be able to operate in the 50,000 square foot location as early as October before expanding to 125,000 square feet in 2018.