Baby Who Fell From Balcony Released From Hospital 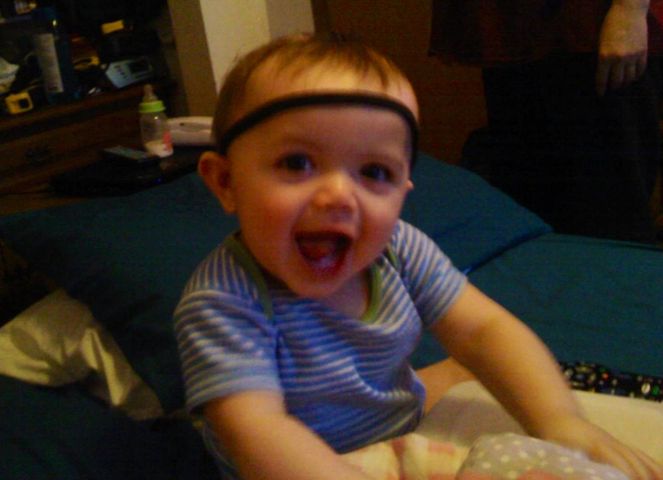 COLUMBIA - Mesian Olney, the baby who fell from the balcony at the Super Seven Motel last week, has been released from the hospital.

Olney fell from a 10-foot balcony at the motel last week. The boys parents were on the balcony when the baby crawled out and then became suspended on a post and then fell when his father reached for him.

The city is investigating the incident, saying the motel violated four building codes. The balcony where the incident occurred was in violation because one post was out making a bigger opening on the balcony.

The motel fixed all violations by Monday.