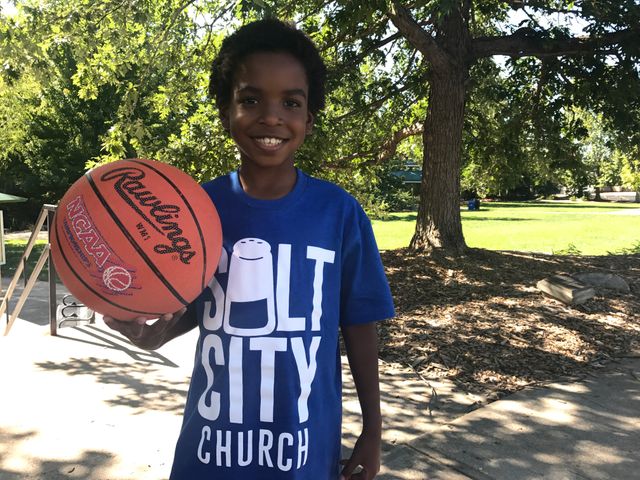 COLUMBIA - For the next two nights, Salt City Church will shut down part of Fourth Street for basketball: three on three, three point and slam dunk competitions.

Salt City Church is hosting the Fourth Annual Back to School Explosion basketball event the first time in downtown Columbia. It runs from Thursday through Saturday.

Pastor Ty Douglas sees it as a game-changer for young people.

He said, “This event is so critical because young people’s lives are in the balance and so, as a faith leader, I’m tired of doing prayer vigils, you know, I’m tired of doing funerals. While you’re trying to make it attractive and appealing, this is life and death stuff there are young people who we’ve seen over the years make different life choices.”

Douglas said the church is expecting a larger turn out of college and community members than it's ever had, due to social media promotion and its new building’s proximity to the heart of Columbia.

“This is the Show-Me state and with everything that’s happened in our country everything that’s taken place that relates to narratives about Missouri," he said. "I still have hope in Missouri. My accent sounds a little different, born and raised in Bermuda, but my family is from St. Louis, so I’m passionate about this state and I’m passionate about helping to create a generation of young people who can, not just show me, but show the world that great things can happen starting in Columbia.”

Salt City Church located downtown recently. It is an offshoot of the Columbia Seventh-day Adventist Church. The church has been inviting children and young people be a part of its community since it opened its new doors in February.