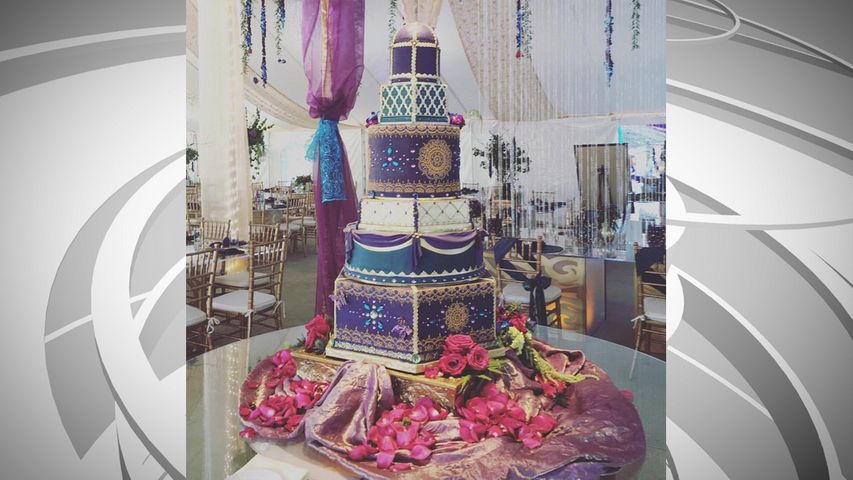 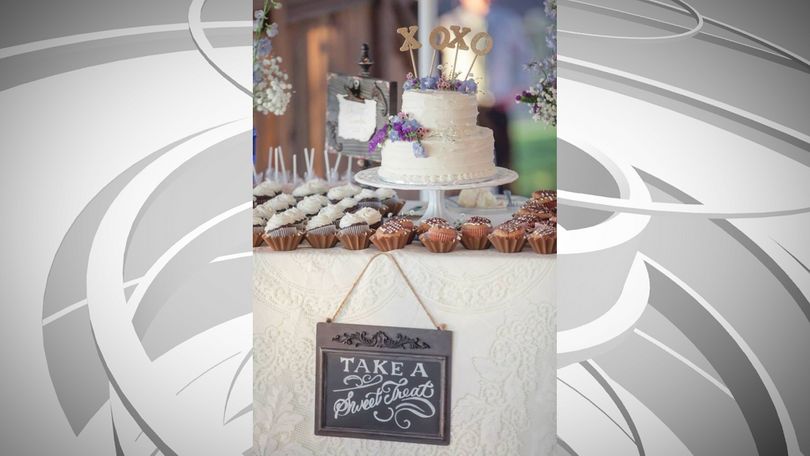 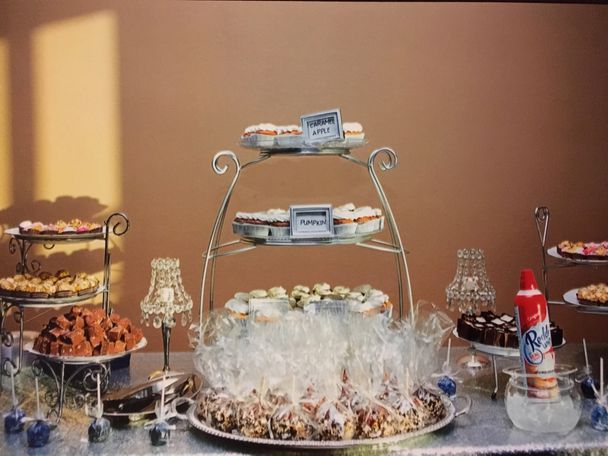 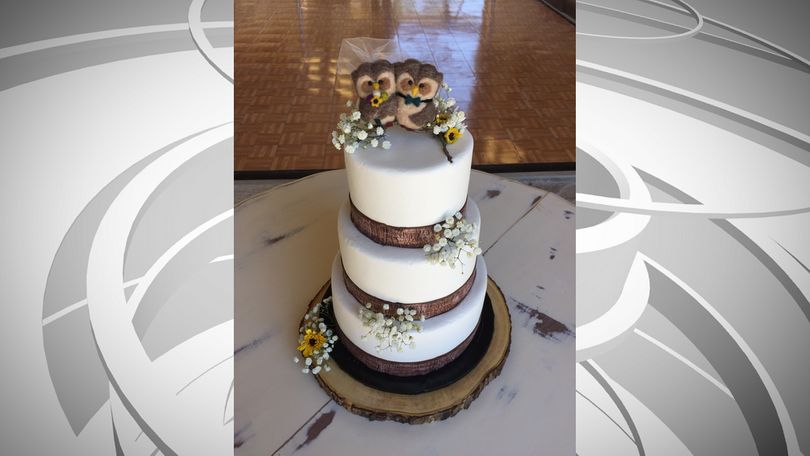 BOONE COUNTY - February is national wedding month. According to the National Association of Bridal Consultants, most couples begin planning their summer and fall weddings in February.

KOMU 8 News asked local bakery owners for some of the oddest and fanciest wedding cakes they've ever made.

Edith Hall, the owner of Edith Hall Cakes, said she's up for the challenge when it comes to an unusual wedding cake.

Hall said one of the fanciest cakes she's made was for a bride who didn't want any white on her cake and instead wanted purple and teal.

“There wasn’t a lot of cake in this particular one," she said. "Most of it was dummy. She wanted her wedding cake on display. So, I probably worked close to two weeks on that cake.”

Cherie Rutter, the owner of Cherie’s Cake Boutique, said one of her most unusual wedding-related cakes had a gorilla on it. It was the groom's cake.

“They were doing a beach-themed wedding," she said. "We put candy bars all around the outside. I had chocolate shavings and stuff on the top of it."

To match the beach theme, Rutter said, the wedding cake was just as creative.

"It was a tiered caked, and she had me draw in the icing to where it looked like they were drawing in the sand,” she said.

Hall and Rutter both had advice for brides thinking about their wedding cake.

"Look in Pinterest, and kind of get an idea and a feel of what they want to do," Hall said. "And come with the idea of what flavors they would like."

Rutter said, "Think about your guests. If you want to do multiple flavors, maybe think about cupcakes."