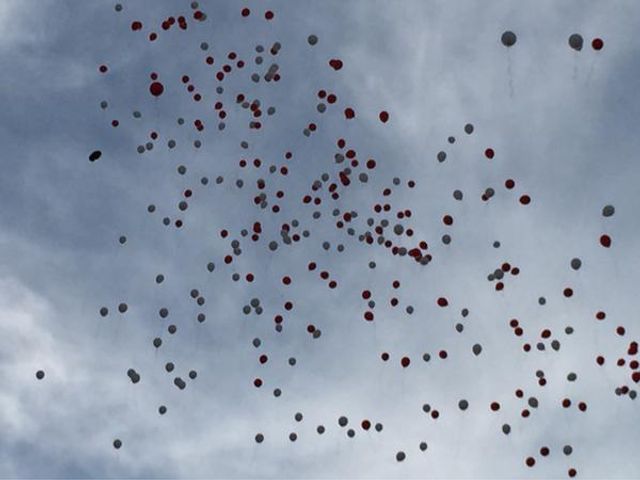 Miriah McDaniel and Elizabeth Moses, both 17, were killed in a crash Saturday along with their friend Meggan Fowler. A vigil for Fowler, 13, was held Wednesday night at New Bloomfield High School.

Greg Smith, pastor of Life House Church in Holts Summit, spoke at the memorial service. He said the teenagers shined in everything they did.

Haley Bloebaum, the teenagers' best friend, said they were always laughing and smiling.

"They made me especially happy out of anyone that I've ever known," Bloebaum said.

Bloebaum has known Moses since kindergarten and got the tragic news of her friends' deaths after Moses' brother called her Sunday morning.

"It's hard, but I've been hanging in there trying to be strong for everyone else," Bloebaum said.

According to the Missouri State Highway Patrol crash report, the teenagers were killed after another driver drove westbound in the eastbound passing lane, striking the car with the three teens head on.

Bloebaum said she just wants people to know that her friends were wonderful people.

"I just know they're in a better place," she said.