Ban on Sodas Unlikely In Missouri 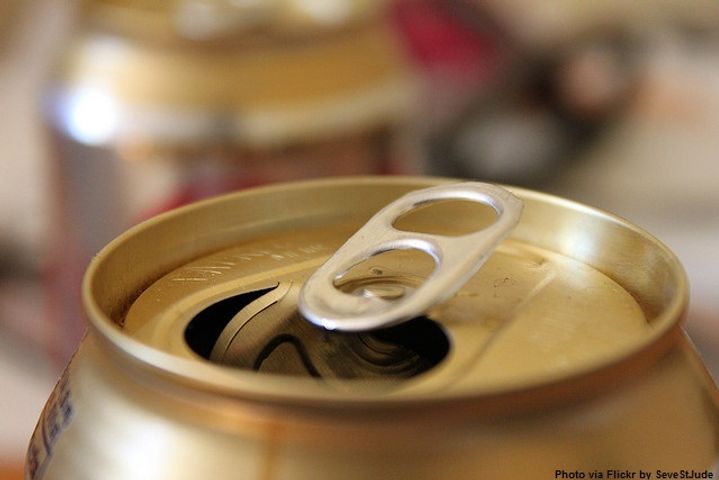 COLUMBIA - They're often called "Big Gulp Drinks", but now the big apple is looking into putting a ban on how much residents can drink. New York City Mayor Michael Bloomberg proposed a ban on sales of sugary drinks larger than 16 fluid ounces. This first-in-the-nation plan is the latest on the war against obesity. Some experts say sugary drinks are leading to an increase in obesity rates.

Kristy Lang is a dietitian with Wellaware in Columbia. Lang said two-thirds of Americans are considered overweight, and one-third of those are classified as obese. Other statistics show that in 2011, Missouri was ranked the 11th most obese state in America, with an obesity rate of 30.3%.

Missouri Petroleum Marketers & Convenience Store Association executive director Ronald Leone, said that Missouri is not planning on banning large sodas. "I think government stops at the point of making sure sufficient information is provided to the consumer and then you and I as smart individuals can make intelligent decisions for ourselves and our family," said Leone.

John Fry is 65 years old and doesn't drink soda, instead he opts for healthier alternatives. "I can't afford it. I need energy. I am starving for food, I can't put junk in there in place of where the food needs to go," said Fry. But Fry added, banning large drinks is not an option. "People need education, they don't need bans, they don't need to break the law," said Fry.

The Medical Heart Association recommends women and men drink less than 8 onces of soda per day. A regular 20 oz drink has around 18 to 20 teaspoons of sugar, according to Lang. "But be careful when you drink regular soda that you are paying attention of how this is working in your overall diet, because you can rack up all your discretionary calories, of a week really in one soda," said Lang.