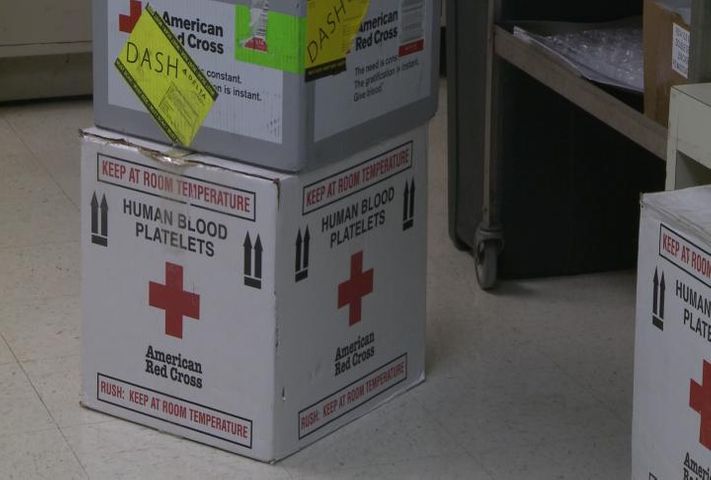 COLUMBIA - The FDA Advisory Panel met Tuesday to discuss lifting a national ban that limits bisexual and gay men from donating blood. The AIDS epidemic was the reason for the ban, to avoid blood donations spreading the disease.

Daniel Fox, external communications manager at the American Red Cross, said because the tests for HIV have advanced since the 1970s, the ban is no longer needed.

Fox sent a statement from the American Red Cross which said:

"We believe all potential donors should be treated with fairness, equality and respect and that all accurate donor histories and medically supported donor deferral criteria are critical to the continued safely of blood transfusion."

The American Red Cross is not the only medical group that supports changing the policy. The American Medical Association and America's Blood Centers also support the FDA recommendation.

Columbia resident Ryan Rams said the ban is discriminatory in many ways, because gay men are not the only ones that can get AIDS and no one should be excluded from donating blood.

"If my blood can save another human being's life or add any other kind of value to someone's life or death situation," Rams said, "I do not think my sexual orientation should have any factor in whether I can donate blood or not."