"Ban the Box" ordinance may be unaffected by proposed Senate bill 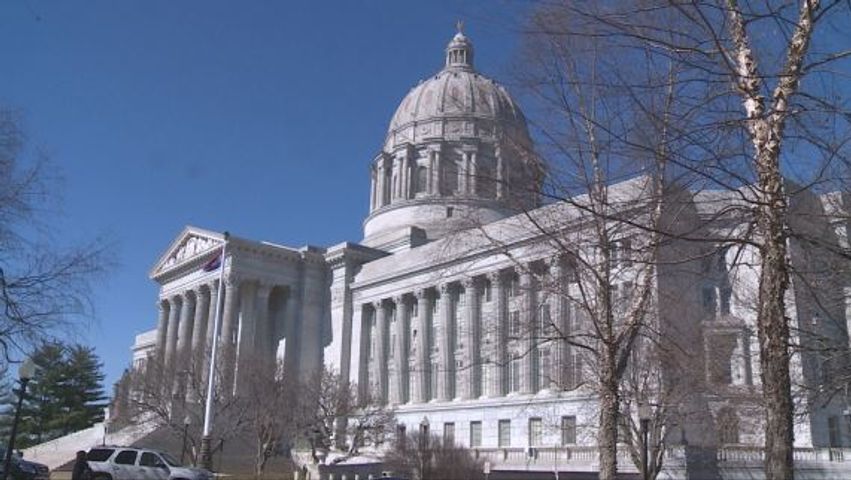 JEFFERSON CITY -The Columbia City Council voted to "Ban the Box" in 2014, but a Missouri Senate bill could block other cities from doing the same.

A Senate committee heard the bill in Jefferson City Tuesday. It would prevent cities from enforcing Ban the Box ordinances, which prohibit employers from finding out a job applicants' criminal history before offering them a job.

Ray McCarty, the president of a non-profit organization that works with businesses, Associated Industries of Missouri, said the bill would not affect Columbia.

He said that the bill would only affect Missouri cities going forward, but not cities that have already passed "Ban the Box" ordinances. He also said the bill would allow for consistency for employers across the state.

"If the city council wants to make rules that apply to city government, that's within their purview, we think that's fine," McCarty said. "If they want to make rules as to what I as a private employer or my members have to do, that's a different matter."

Opponents of the Senate bill told the committee cities should have the opportunity to create and enact ordinances without state government interference.

New bill could do away with Columbia's "Ban the Box" ordinance