Bank robbery suspect on the run 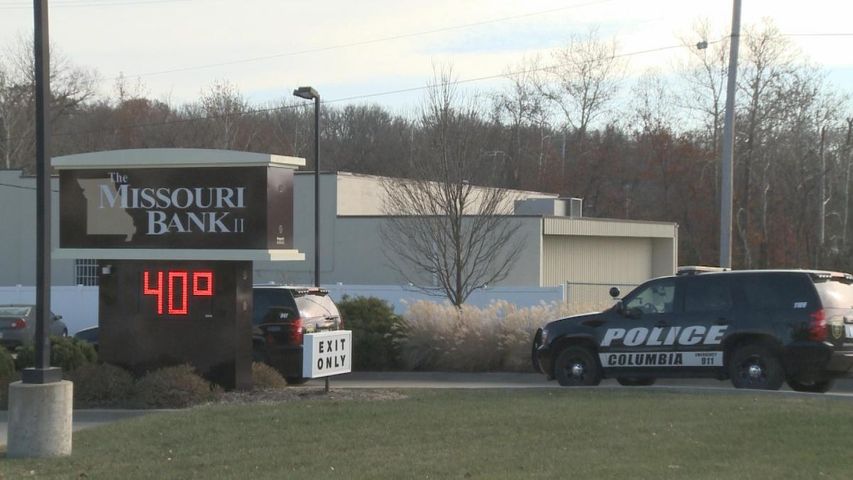 COLUMBIA - Columbia Police Department is investigating the scene of a bank robbery that occurred Thursday afternoon.

Officers were dispatched to an alarm at 2500 Range Line Street, Central Bank of Missouri around 1 pm.

Public information officer Bryana Maupin said the suspect entered the bank, demanded money and implied that he had a handgun.

"At that time, the teller provided him with an undisclosed amount of money," Maupin said.

Then the suspect fled the scene of the crime on a bicycle heading southbound on Range Line Street.

He has not been seen since.

Maupin said there is no known motive.

He was wearing sunglasses, a ball cap, and a dark colored jacket. His bike was also described as a dark color.

Maupin said no one was injured during the robbery.