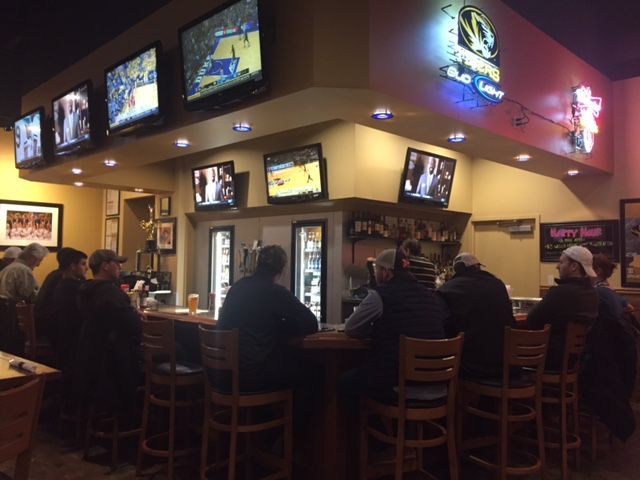 COLUMBIA - Despite a Missouri team not being in the big game, sports fans in mid-Missouri will tune into Super Bowl 51 Sunday night.

Throughout the weekend, there will be numerous Super Bowl celebrations and watch parties happening across the state.

Stadium Grill in Columbia will be no exception. Manager Cody Hedrick said he expects about 300 fans to come watch the game throughout the day.

"It gets a little crazy," Hedrick said. "Obviously, if the game is closer it gets a little more wild. Columbia being the college town we have a lot of fans from each team."

He also thinks the Atlanta Falcons will win the game. Stadium Grill employee Cody Phillips said he hopes the entire bar is filled to capacity.

Law enforcement officers remind mid-Missourians to be responsible. The Missouri Coalition for Roadway Safety urges football fans to get their game plan established ahead of time: plan a sober ride home.

"One careless act affects all of us," said MoDOT Director of Highway Safety Bill Whitfield. "Help save lives - don't drink and drive, and don't let friends drink and drive."

In 2016, 179 people were killed and 643 seriously injured in Missouri crashes that involved a substance-impaired driver.