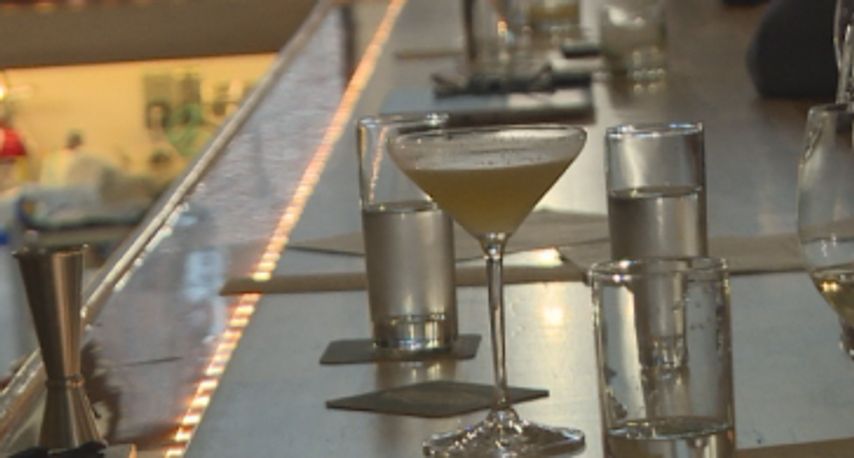 Bar Vino in Jefferson City started selling the “Clean Missouri” cocktail on their menu, inspired by the new redistricting law.

As the legislature prepares to start a new session Wednesday, the future of the new, voter-approved Constitutional Amendment 1 remains unclear.

Missouri voters overwhelmingly approved the amendment in November. Supporters called the measure “Clean Missouri”. It limits lobbyist gifts to lawmakers, subjects lawmakers to the state open-records law and changes the process for redrawing legislative districts after the 2020 census, according to the Associated Press.

Under the measure, gifts from lobbyist to lawmakers cannot exceed a $5.00 limit.

Missouri Governor Mike Parsons told the Associated Press that he wants to repeal the new Amendment.

Republican legislative leaders also have said they may consider changes to Amendment 1 during the session.

According to an AP Analysis, the measure is likely to increase Democrats’ chances of winning elections while cutting into Republican’s supermajorities in the state House and Senate.

In order to repeal it, a new measure must be placed before the voters.

For customers of Bar Vino, closely located to the Missouri Capitol, the changes come with a lot of uncertainty.

“What I’ve heard from lobbyists and legislatures or other elected officials is just skepticism. They don’t really know how it’s going to change things,” Green said.

For now, the “Clean Missouri” cocktail will continue getting a chuckle from customers.