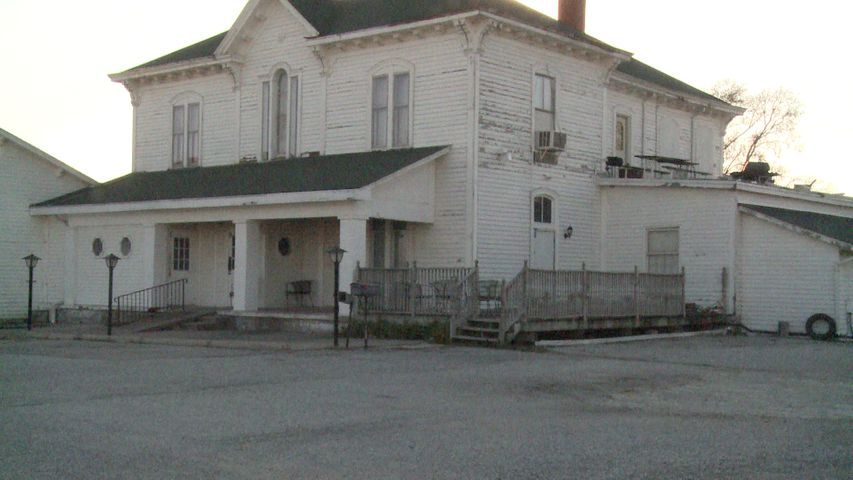 COLUMBIA - After a Sunday morning shooting, the City of Columbia took action against Peppers. A judge issued a preliminary injunction closing the nightclub for a year.  But an employee says it may close permanently.

A bartender working that night would not speak on camera, but told KOMU the owner, Karon Rowe, is thinking of closing the club off Highway 763 permanently.

The bartender said Rowe employs SecuriTel security guards some nights, but there were none the night of the shooting. There were seven security-trained staff members working that night.

She said they were going in and out of the club, monitoring the parking lot.

She defended Rowe, saying she was trying to overcome her past.

Police arrested Rowe for suspicion of promoting prostitution at Lynn's Massage off Rangeline in 2006. The bartender said Rowe has kept Peppers open, despite the citations, to help pay off loans against the property.

She said the northern Columbia area was already a bad part of town long before Peppers opened. She believes the establishment shouldn't be blamed for the people that come.

"What can you do if your friends come to your place, but then there are also people hanging out in the parking lot?" she said.

A friend of the shooting victim's family doesn't believe closing Peppers is the answer to solving the problem.

"Now they are going to move someplace, they're going to shut that down. That's not going to stop it," said family friend Bishop Lorenzo Lawson.

The bartender said Rowe is extremely upset about the shooting.