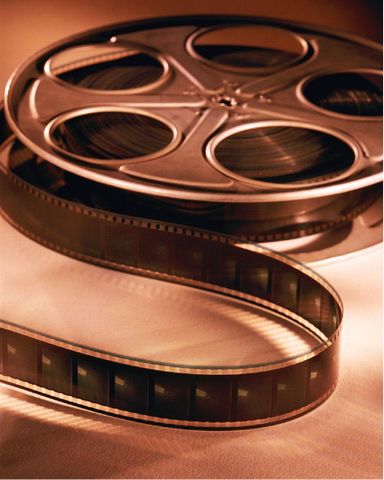 The University of Missouri rolled out the red carpet tonight for a local educator and audience members Saturday night.

More than 500 people gathered at Bush Auditorium on the MU campus to for the free screening of Battle: Change From Within. The film is about local educator Eliot Battle who played an important role in the desegregation of Columbia Public Schools, housing, and the community.

The film is made up of archived film, newspaper clippings, and interviews by former students and colleagues.

Anne Hessler, an audience member and family friend to the Battles, said, "I just think they are a remarkable part of Missouri history. I teach Missouri history and other history. And so, it's just really nice to share in this experience.

Bush Auditorium hit capacity at 500 people, but coordinators said if an additional 100 people showed up, they would do another screening right after.

Battle was the assistant principal at the all-black Douglass High School, then became the first black teacher at Hickman High School, facing resistance from a divided community.

The new Battle High School is named after his late wife Muriel.