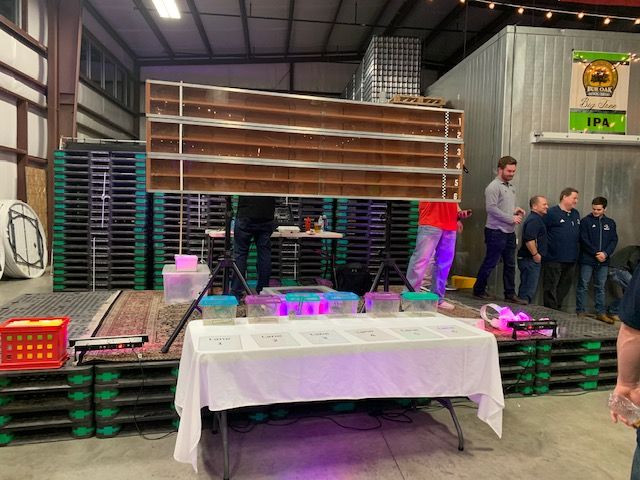 Battle hosted a mouse race where community members bet money on a mouse as it raced against other mice in a wooden race track. The race was held at Bur Oaks Brewing Company.

The money raised goes toward program costs such as travel.

"As far as the soccer team goes, we are lucky enough to not have much of a player fee because of wonderful events like this," said Alex Huck, the head coach for the boys soccer team.

The event included a silent auction, beer, dinner and music.

Battle coaches said the support of the community is what keeps their programs running.

"We have lots of support," Battle baseball coach Doug Boyer said. "We've got not only parents, but community members and businesses that also support the kids at Battle."