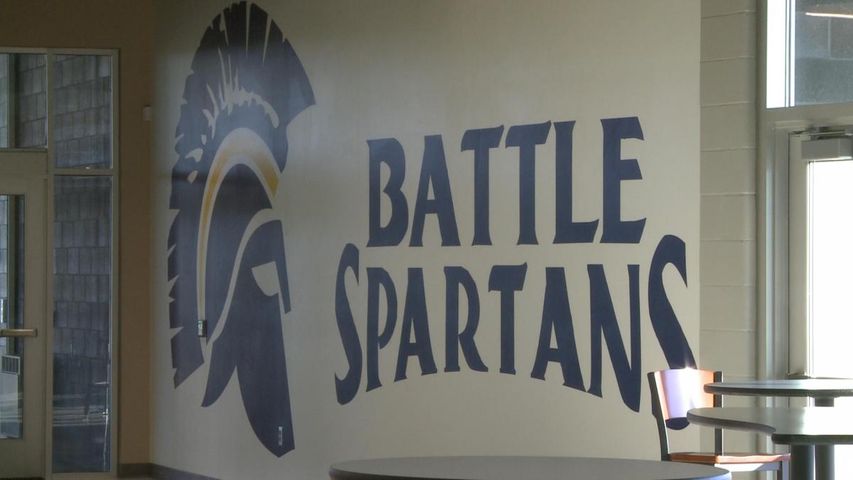 COLUMBIA - Battle High School opened its doors for to students for the first time this Monday morning for the start of summer school. More than 450 students will attend the high school this summer. Additionally, Battle will host numerous sports camps and programs, including football training, a softball summer league and cheerleading camp.

As students began entering the building, some for their first time, Rachel Bennett, Battle High School's summer principal, said she was looking forward to the summer.

The public school, located in northeast Columbia, was dedicated Sunday night to the memory of Muriel Williams Battle. Battle, who worked with Columbia Public Schools for 40 years before passing away in 2003, was considered to be a pivotal figure in desegregating the city's public schools.

"Muriel Battle has meant so much in our community in helping us move forward and bringing us together that this isn't just a dedication to her, it's a monument to her," Kim Presko, the high school's main principal, said Sunday night.

Members of her family, including her husband, Eliot Battle, Sr., attended the ceremony.

"I think when they when they decided they were going to name the school Muriel Williams Battle High School that was the most exciting for me," Battle said. "I'm just thrilled to see it when I come up to the building and see the sign on the building, I am just exhilarated."

Close to 2,000 students will attend Battle High School in the fall.