Battle over proposed event center comes to a head 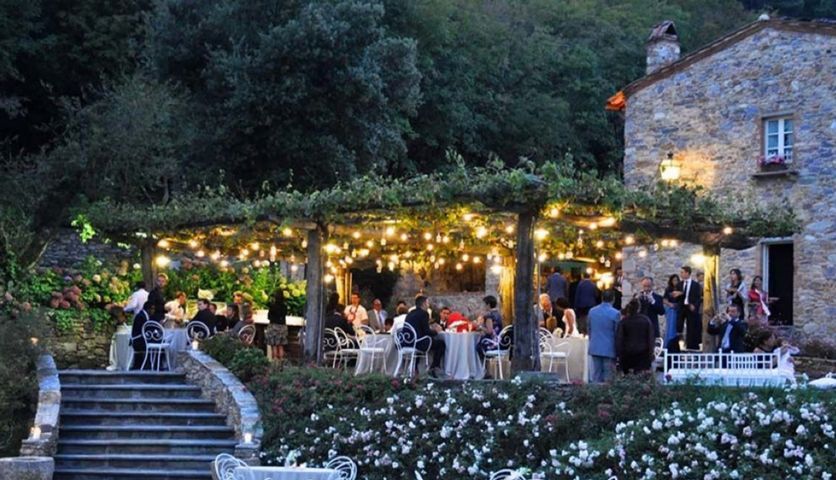 COLUMBIA - Plans to develop an event center east of Columbia have drawn mixed reviews from the community. The Boone County Commission will decide Tuesday night if the venue is right for the area.

The event center would be on 13.63 acres on the corner of Olivet and New Haven roads.

Wright said the process to create Somerton has been two years in the making. On her website, she says the venue will, "...provide the perfect backdrop for all events such as weddings, parties, retreats, and community days."

However, some neighbors aren't supportive.

Steve Duren, who lives near the property, said the biggest concerns are safety and how it will change the environment.

"There are people who have been living here for 40, 50 years, and they don't want to see this big change coming to the neighborhood," Duren said. "And environmentally, the infrastructure can't handle it. The road has no shoulders, and it would be a safety hazard to have it in the neighborhood."

Wright created a Change.org petition to draw support for Somerton. A neighbor then created his own petition against the event center.

Duren said the neighborhood also made a written petition with 60 to 70 signatures and turned it in to the Planning and Zoning Commission.