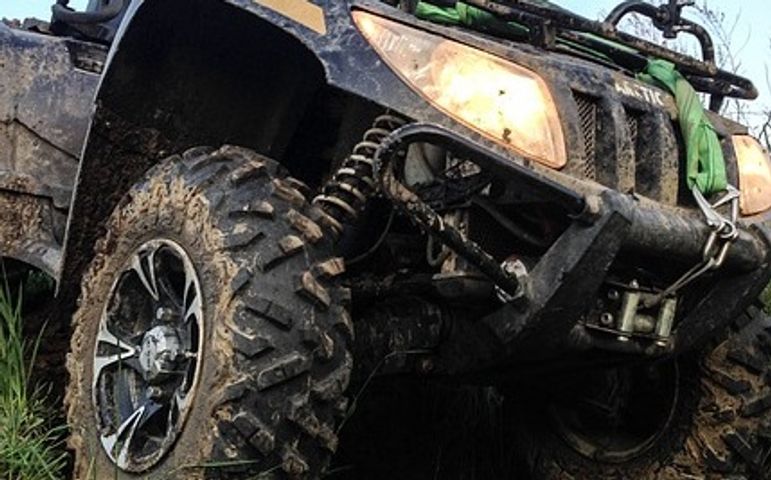 COLUMBIA – The Better Business Bureau is in the process of updating its profile for Affordable ATV’s in Columbia.

A press release from the bureau in 2019 said consumers allege the company sold "inferior" products, failed to issue refunds and provided overall poor customer service. That merited an "F" rating for the business.

Several months later, the current rating for the business is "NR," or "not rated," which the bureau explains to mean "[Affordable ATV's] is in the process of responding to previously closed complaints."

Elyssa Luebbering filed a complaint in June 2019, saying she bought an ATV for her son which broke after a couple of months. In August 2019, Luebbering told KOMU before the ATV broke, the owner’s customer service was wonderful.

“From the get-go she was great, she had great customer service when we bought the four-wheeler," Luebbering said. “When things started going wrong, it steadily went downhill.”

After multiple attempts to fix the four-wheeler since January, Luebbering said the company stopped communicating with her.

“I have asked her since then what I am supposed to do and she has now stopped responding to my messages,” she said. “We are still left without a four-wheeler.”

"I filed a complaint rwgarding Affordable ATVs in Columbia, MO. I wanted to follow-up on the situation. Megan, the owner of Affordable ATVs, has fixed our four-wheeler and it is running well. My son is very thrilled to have it back and working."

Megan O'Gorman, the owner of Affordable ATV’s said, “The complaints listed have to do with warranty, in which we don't have full control over the decision, the manufacturer does. The manufacturer holds the warranty and we are just the point of contact if the customer needs to utilize it.”

She said the reason for no refund, return, or exchange policy is because they cannot be responsible for how consumers operate the vehicle after it leaves the store.

“We do our best to make sure the customer is well-informed before leaving the shop, we offer them to call us if they have a problem after getting it home and we work on getting it resolved as soon as we can,” O'Gorman said.

O'Gorman told KOMU 8 News the BBB expected to update the rating to a "C" after it finishes reviewing the improvement efforts made at Affordable ATV's.