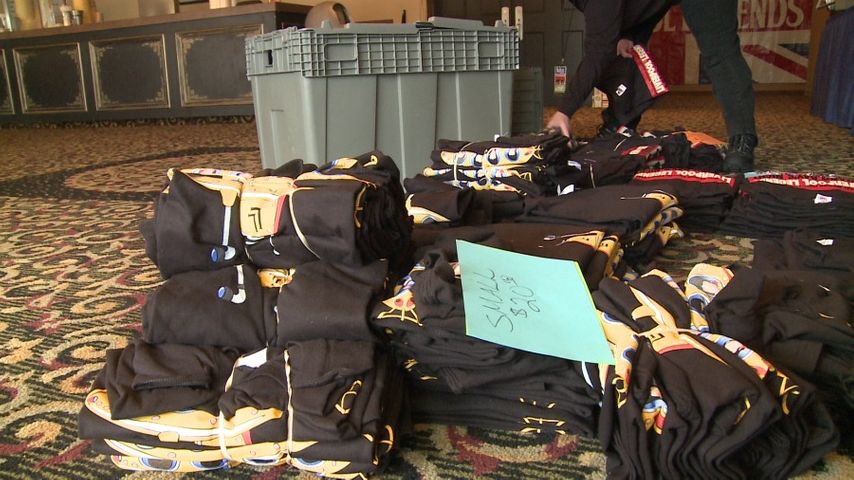 LAKE OF THE OZARKS - A Beatles blood-relative took the long and winding road to the Lake of the Ozarks this week. Former Beatle George Harrison's sister, Louise Harrison, and her Beatles cover band are in mid-Missouri Friday and Saturday night for shows at the Main Street Music Hall.

Harrison helped her brother bring Beatles music to America back when the group first got started. After he died in 2001, she started the tribute band, the Liverpool Legends, picking the performers herself.

More than 750 people have tickets for Friday's show and more than 950 are set to attend Saturday's show. Harrison was nominated for a Grammy this year, but ended up losing to Betty White.

The group maintains a show in Branson year-round but have recently started traveling as part of Louise Harrison's Help Keep Music Alive fundraiser. Harrison and the band visit schools around the country to encourage music classes and raise money for the schools.

George Harrison was the first Beatle to come to America and Louise picked him up at the airport in St. Louis. Louise worked to spread Beatles music during the first few years of their success by taking tapes to American radio stations.