Become a cave explorer for the day at Rock Bridge Park 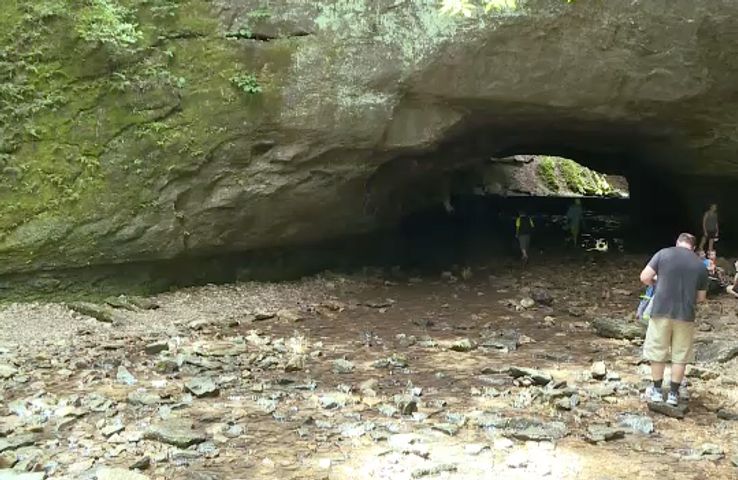 COLUMBIA - Rock Bridge Memorial State Park is giving residents a taste of what it would be like to go spelunking.

Missouri State Park staff and volunteers are giving park visitors guided tours into Connor's Cave every Saturday and Sunday afternoon this summer as part of their "Weekends on the Boardwalk" program.

Missouri State Park naturalist says the tour is not only an exciting adventure, but a great opportunity to learn more about the importance of caves to our environment.

"Not everyone is fortunate enough to have a cave in their backyard," Smith said. "So, not only being able to go into it but learn about what’s inside of it, how it works, and the impact it has on the environment around us is really important."

Connor's Cave is next to Devil's Ice Box, which is a six and half mile long cave. Staff and volunteers will talk about both caves, their impact on the environment, and types of cave wildlife, including a special species of worm.

"Devil’s Ice box is actually home to the pink planarian, and we’re the only cave in the entire world that has it," Smith said. "It’s really neat and interesting to be able to say we have a species unique to our own."

Missouri State Parks says they want "spelunkers" to know no pets are allowed inside the caves. They recommend the tour for ages 5 and over, and cave explorers should expect to get their feet wet during their adventure.