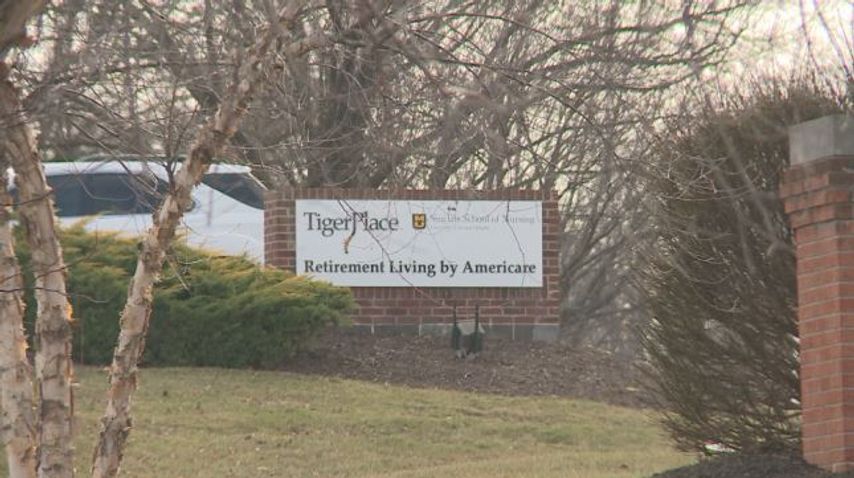 COLUMBIA – Researchers in the MU College of Engineering and the Sinclair School of Nursing developed a special sensor for assisted living patients. The technology is called “bed sensors” that can detect early problems of impending heath issues by monitoring movements of the patient at night and throughout the day.

Skubic said, “Having sensors that continuously monitor heart rates provide a significant benefit for older adults, without requiring the individuals to wear or push anything.”

Residents in assisted living facilities such as TigerPlace, were given the option to participate in the research stage of the bed sensors development. Many residents of TigerPlace said there was no question on whether or not to have the sensors installed.

“I didn’t see a good reason to say no. So, if I can contribute to the safety of people here, I’d be glad to do it,” said resident Bob Harrison.

Harrison wasn’t the only one who felt this way; others using the sensors were appreciative of what the sensors did for them and others.

“If it’s gonna help somebody, I’m gonna do it,” George Hage said.

Residents said they like the fact that the sensors make them feel safer.

“I think their goal is to be able to see patterns and to help people,” Susan Crigler said.

Dr. Laurel Despins of Sinclair School of Nursing, one of the people involved with the research, said, "If we could catch it early enough and get effective treatment to them early on, we might avoid a lot of hospitalizations, so potentially we could see a decrease in patients coming to the hospital with exacerbation of congestive heart failure,” said Despins.

The sensors were created using a flexible tube of water that can measure blood flowing through the body and sensors can detect small changes in this flow and predict potential problems.

“The idea of embedded sensors rather than having something that the person wears, that’s a big deal. If the person doesn’t have to remember to push a button or wear something that’s clunky or even if its not clunky just the act of having to put it on and wear it all the time, I think that’s what spurred a lot of this research,” Despins said.

The alternative to life alert or older technologies will not only be more comfortable and safer for patients, it will save them money as well, Despins said.

And it has other benefits, she said.

“It avoids potential risk because, as with anything in health care, if you have to go into the hospital there’s risks there that you would face that you wouldn’t necessarily face if you were at home,” Despins said.