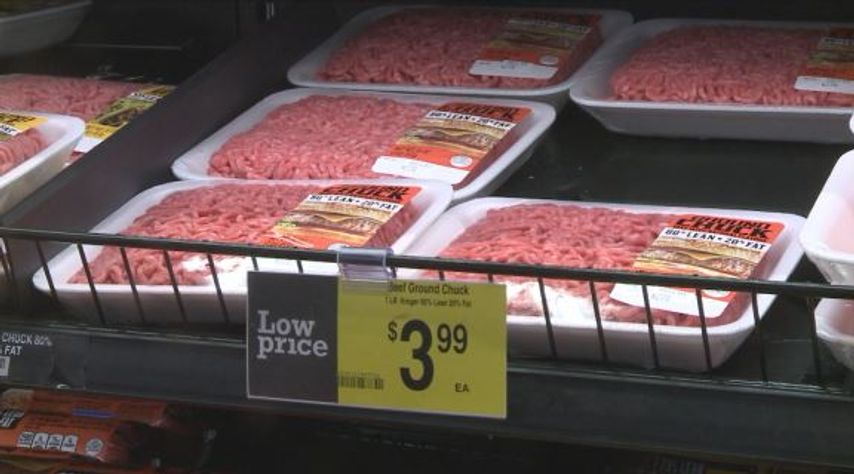 Missouri Beef Council Business Director and CFO Davin Althoff said the price changes are due to farmers adding more cattle to their herd.

“We’re talking of a period of years,” Jones said. “Any time that the markets are high, then people are going to try to react to that and they’re going to expand their herds.”

“We’re in a period of herd expansion in Missouri and the United States,” Althoff said. “Missouri is in full phase right now. We started the expansion in 2015. Now, we’re seeing tremendous growth herd in 2016.”

According to the USDA, beef price decrease has nothing to do with demand, which remains as high as ever in the U.S., but instead with an increase in the supply of cattle.

“The consumer should be seeing a lot cheaper meat instead of just a little cheaper meat,” Jones said.

Memorial Day weekend is the number one barbecue event.