Beef prices may be leveling out 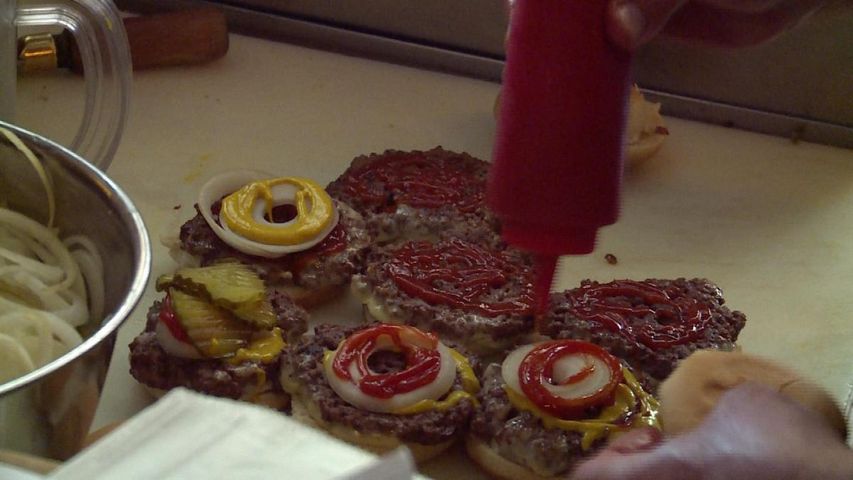 COLUMBIA - While beef prices have been at an record high this year, they may have begun flattening out.

Booches manager Charles Kurre said he has already noticed a change in the cost of beef per pound.

"Prices are up at least a dollar this year, but they have been holding off in the last three months," Kurre said.

Ernie's Café and Steakhouse also said it has seen beef prices remain about the same over the past few months.

The Associated Press reports, "Many of those who reduced their herds two or three years back, when grasslands were drying up, are now trying to expand herds."

Experts say the increase in livestock could be playing a role in the flattening prices.

But while some Columbia food sellers are just now noticing stable prices, one said it did not really see much of increase in beef price.

"The price has increased very slightly because we deal with local producers who we have a relationship with," Clover's Natural Market grocery buyer Noah Earle said. "Sometimes we're able to raise prices much more gradually."

Earle said the fewer people between the producer and the consumer keeps costs down.

While he said he has heard of the rise of beef costs, the increase in beef costs for him have not risen by a dollar since last year.

One Kansas State agricultural economist said he expects the increase in cattle to produce noticeable reductions in beef prices in about a year and a half.