BEHIND THE SEARCH: How investigators found Megan Shultz's likely remains 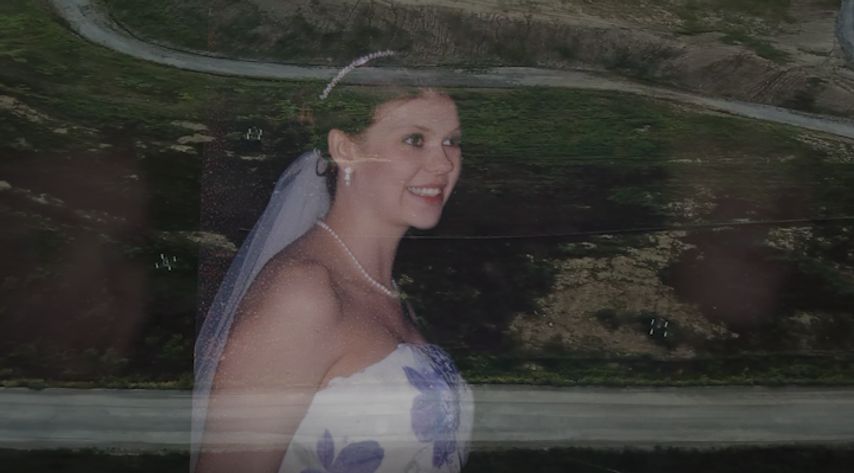 COLUMBIA - For investigators, finding Megan Shultz's likely remains in the Columbia landfill after only eight days of searching was like finding a needle in a haystack.

"13 years is a long time," Columbia Police Chief Geoff Jones said. "The remains are in poor condition. They're heavily decomposed."

Jones said the human remains were found around 3:30 p.m. Wednesday.

Shultz was reported missing in Columbia in August 2006. According to investigators, Shultz's ex-husband Keith Comfort went to police in Lake Geneva, Wisconsin and made statements implicating himself in Megan's death.

A group of 17 city workers -- most with the utility department, one from the sewer department -- helped in the search for Megan's remains. They spent a total of eight days searching through 650 cubic yards of trash.

"The greatest challenge we had was the temperature and trying to keep people from getting overheated," Columbia Utility Department Assistant Director David Sorrell said. "We ran into sharp objects and some generally unpleasant materials."

He said they even came across hazardous materials.

"There was one item of asbestos we had to address," Sorrell said.

The search group initially began digging through a 100-acre area where they believed garbage would have been dumped in 2006. They narrowed that down to 14 acres, and eventually three acres when they found the remains.

Sorrell said searchers were in the process of digging 'test pits' to sample material from the time Megan disappeared when they found the remains Wednesday.

"We were trying to locate boundaries of the area where we might do a larger excavation," Sorrell said. "We found it [Wednesday] as we were looking for a southern boundary."

Megan's mother, Debra Shultz, said she was not expecting such fast results.

"I'm just amazed they were able to do it so quickly," Shultz said.

"I have been through the ringer in the last 13 years, so this is just a prayer answered."

She said she hopes now there will be enough evidence to convict Keith Comfort of first degree murder.