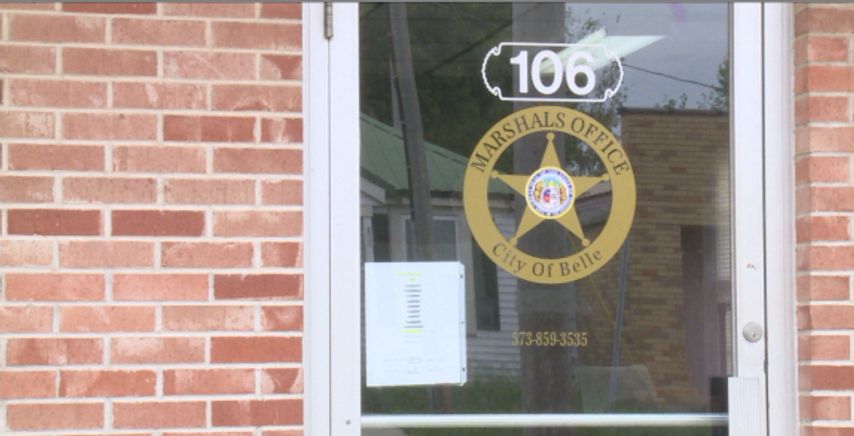 BELLE, MO - Leaders in Belle are divided after the city council decided to keep a former police officer on the payroll even though he's doing another job now.

During a closed session on Monday, Belle's city council members decided to place former police officer Tony Baretich in the position of abatement officer under the City Hall's authority. An abatement officer is responsible for city nuances and has no arrest powers.

Marshal Joe Turnbough took Baretich out the police officer's role after he received a series of complaints about the Baretich's attitude.

"You know, it's very unfortunate when you receive so many complaints," Turnbough said.

But Mayor Steve Vogt said there is no evidence to support those complaints.

"Things need to be documented. If they are not documented, they didn't happen," he said.

Earlier this year, the city council created an ordinance that guaranteed an officer a position on the payroll if the marshal pulled the officer's commission while the officer is under investigation.

Turnbought said he is concerned that paying Baretich with the police department's budget uses money that could pay for another officer. And he doesn't think the duties of an abatement officer are a good use of the money.

"Putting this officer out there, on the street, when he has no arrest power and pay him out of our budget when we obviously need to replace that spot," he said. "I feel it puts the city in jeopardy and at risk."