Bengals Bar and Grill will be closing 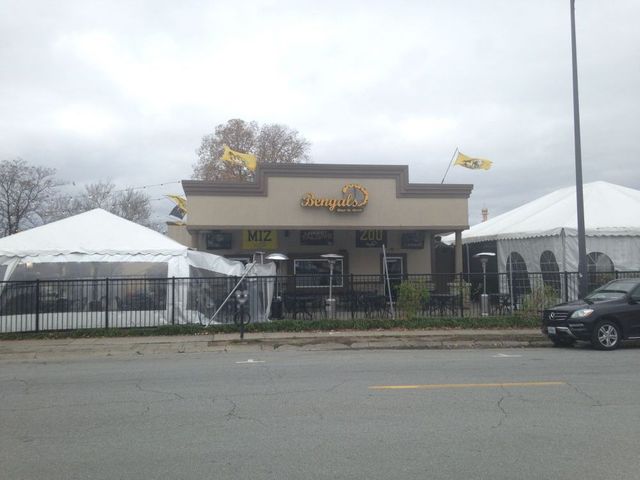 COLUMBIA - Bengals Bar and Grill will be closing downtown, but there will be a new bar opening in the coming months.

"I am opening a new business downtown, my family has nothing to do with it all my decision. It will have similarities to Bengals, but overall it will be a pretty new concept," said Bengals Bar and Grill owner Dan Rader

Bengals Bar and Grill, owned by the Rader Family, will be taking over the SoCo Club, which closed in February. Rader believes the Bengals will close in December and he will start the transition over to the new bar, pending construction.

In April of 2015 the Odle Family, known for owning the Brookside student housing complexes around Columbia, purchased the land that Casablanca and Bengals Bar and Grill are located on. The Odles borrowed $3.3 million against the property.

The Odles and Raders conducted business to share ownership of the building that houses Shakespeare's downtown. They agreed to demolish that building and rebuild and add Brookside apartments above.

Rader said he will release a logo and a new bar name in the coming weeks.