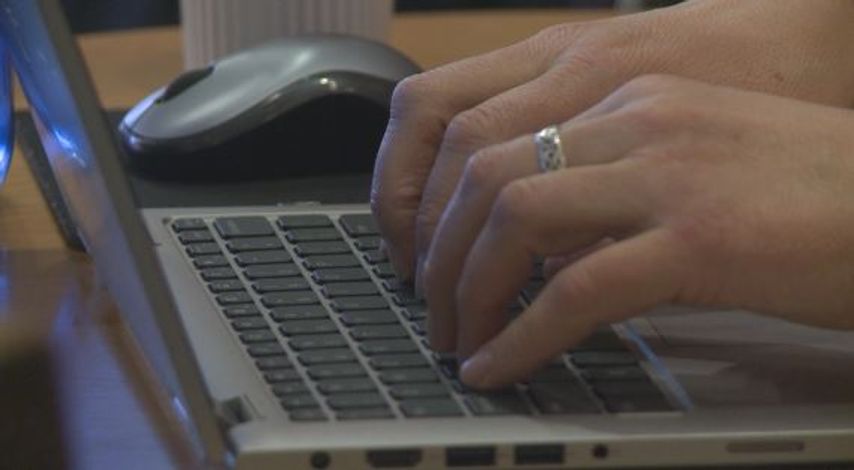 "Everything from being unhappy about who they are paired with to just not understanding the financial arrangement with the site," Spence said.

Spence said it is important for people to watch out for sites they may not have heard of before.

"When you're using any site that you were not previously aware of, you just want to make sure you read the fine print and know exactly what you're going to get," Spence said.

He said it is normal for online dating services to charge a fee but people should watch out for unnecessary amounts of money.

"One of the things you really want to understand when you are using these sites is what the fees are," Spence said. "There can be hidden fees and you want to make sure that you're not paying more than you think you're going to."

Columbia resident Emily Larkin said she uses online dating services but has never had to pay for it.

"It's surprising how many people don't have the common sense to check things out," Larkin said. "And you know, you want to find love so I guess you look for whatever seems the easiest."

The BBB also announced tips for people dating online that include being skeptical of advertisements, not giving in to high-pressure sales tactics and making sure they are not being billed after their contract is over.

Spence said people wishing to date online should do research about a site they are considering to reduce any risks of being scammed.