Beware of romance scams ahead of Valentine's Day 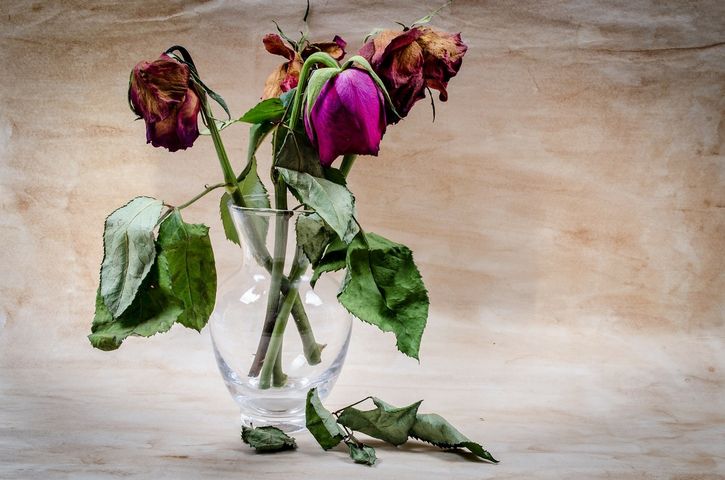 COLUMBIA - With Valentine's Day Wednesday and love on the minds of many, the Better Business Bureau is warning of online romance scams.

The BBB released a study that shows an estimated 1 million Americans have been victims of romance fraud schemes. The scams totaled about $1 billion in the past three years.

Michelle Gleba, regional director of the BBB in Columbia, said romance scams happen when, "there's a scammer that will portray themselves to be someone else and often they're on dating social media sites looking for their victims."

Gleba said the scammer will find their victim and spend time, "grooming them and gaining their trust,"

"Sometimes this can take anywhere from several weeks to several months, and once they feel like they've gained their trust they start asking for money," she said.

A Columbia woman, who wishes to remain anonymous, said she has been scammed more than 10 times on the dating site Plenty of Fish. She called it "embarrassing."

The woman said once she told the scammers she wouldn't send them money, they became mean.

The most recent happened on Jan. 26.

The St. Louis victim said, "Alhassan Abdulrazak apparently is his real name. He puts a picture of a military man on his facebook. Handsome/muscles etc. He has many pictures of this man and sends them throughout his scam. Tries to strike up a romance and then wanted money."

The BBB released the following tips on how to spot an online romance scammer:

The study said law enforcement should do more to draw attention to the scams and let the public know when scammers are successfully prosecuted.

The president of the St. Louis BBB, Michelle Corey said, "We believe this is an under reported crime with many victims too embarrassed to report what has happened to them."