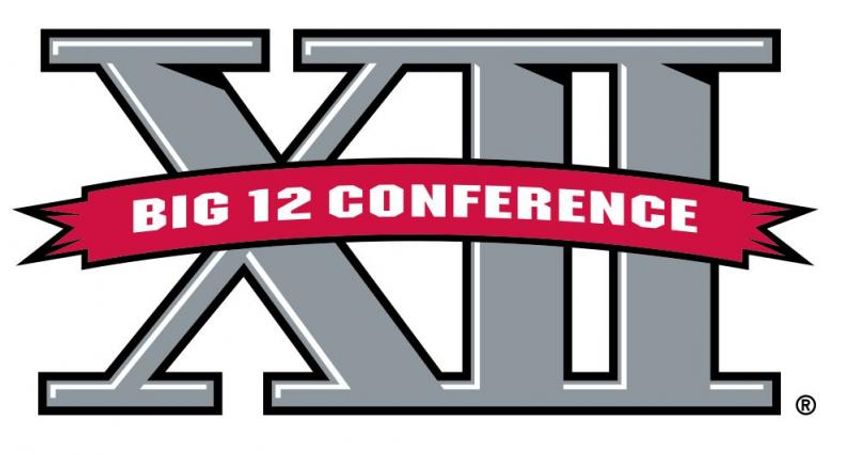 DALLAS - A 13-year agreement has been reached between the Big 12 Conference and Fox Sports Media Group for exclusive cable rights to a minimum of 40 football games per season, effective for the 2012 football season. This agreement nearly doubles the current agreement FSN has now. The agreement also includes Olympic sports events and Conference championships.

The games will be distributed on FSN which reaches over 85 million homes. As part of a new college football game of the week some of the games will also be distributed on FX, which reaches over 99 million homes. The agreement also grants multimedia rights that will allow Fox to maximize online, mobile, and wireless opportunities for its Big 12 content.

"These 10 universities in the center of America stand together in their commitment," University of Missouri Chancellor and Big 12 Conference Board of Directors Chairman Brady Deaton said. "The Big 12 will generate per member television revenue at competitive levels of college athletics, while at the same time increasing exposure for our programs on national and regional platforms, and providing for comprehensive institutional rights retention."

Every Big 12 home football game will be broadcast on ABC, a FOX network, or by institutional platforms when the agreement takes effect in the fall of 2012. The Big 12 Conference will continue its partnership with ABC/ESPN as the league's current agreement for football and men's basketball rights runs through the 2015-2016 season.

"This landmark agreement positions the Conference with one of the best television arrangements in collegiate sports," said Big 12 Commissioner Dan Beebe. "It exceeds the benchmarks as we move forward with our 10 members by providing significant revenue growth, increased exposure while allowing institutions to retain selected rights. Most importantly, the agreement signifies the long-term commitment of the member institutions to one another. The Conference is delighted to continue its partnership with Fox and build on the momentum the FSN network has generated for the Big 12 brand through our first 15 years. We are excited about extending our presence on other FOX platforms, especially on FX, a top cable network."