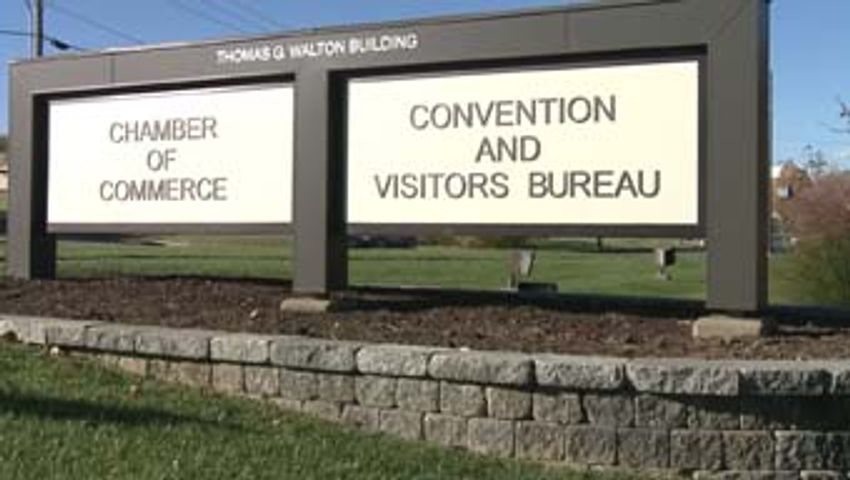 COLUMBIA - If you've noticed extra people in Columbia this weekend, that's because the city is playing host for quite a few events.

True/False Film Festival, the Mid-American Conference Wrestling Championship, and the National Intercollegiate Wheelchair Basketball Tournament are just a few of the events taking place in Columbia.

"The great thing about all of these events is that they are bringing people in from out of the area," Columbia Convention and Visitors Bureau Marketing and Communications Manager Megan McConachie said. "They are not only staying in our hotels, eating at our restaurants, shopping in our stores, filling up at our gas stations, so that has a great impact on our local businesses."

While officials say this weekend is not quite as big as a MU home football game weekend, the events still bring in quite a bit of revenue for the city.

"A Mizzou football game is four hours surrounded by tailgating, and depending on the time of the game people may spend the night or go home," McConachie said. "You know things like True False or a basketball tournament those things really expand the time that we can have people here in town spending and enjoying our destination."

MU is hosting the Mid-American Conference wrestling championships at the Hearnes Center. The wrestling began Saturday and will continue through Sunday afternoon.

MU is also hosting the 2015 National Intercollegiate Wheelchair Basketball Tournament at the Mizzou Recreation Complex. The tournament will conclude later today with the championship and third place games.