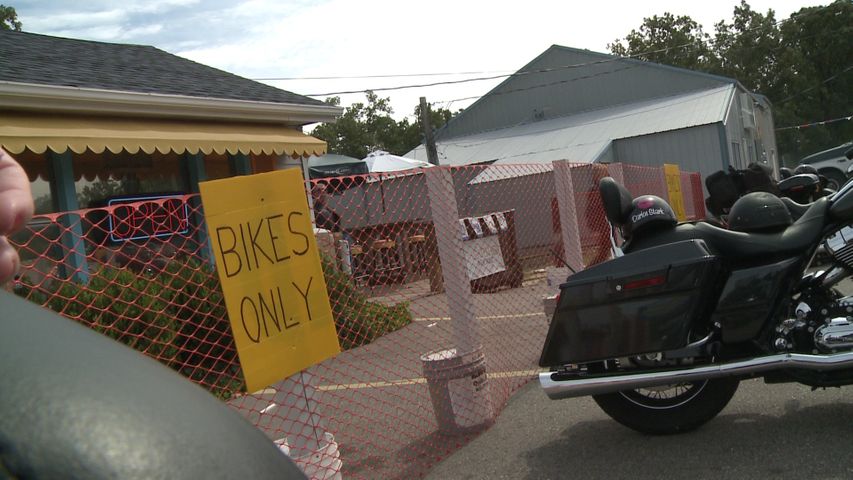 OSAGE BEACH - Many local businesses owners were relieved to hear the roar of motorcyclists' bikes ride into town Thursday for the first day of Bikefest.

This is the fifth year of the weekend event, when thousands of bikers come to the Lake of the Ozarks area for food, music, and scenic rides.

The director of the Lake of the Ozarks Convention and Visitor Bureau, Tim Jacobsen, said last year 10,000 people came for the weekend.  This year he expects between 10- and 12,000 guests for the biggest Bikefest yet.

One employee of Hookers Bar and Grill in Osage Beach told KOMU 8 Bikefest weekend marks its best sales of the year. She said Bikefest sales are "astronomical," and revenues increase each year with the increasing crowds.

In fact, Osage Beach's sales tax numbers bear out the impact of the festival. Revenue that month is often double what it is for August. Jacobsen said this does not surprise him, because several big tourism events like Bikefest happen each year in September.