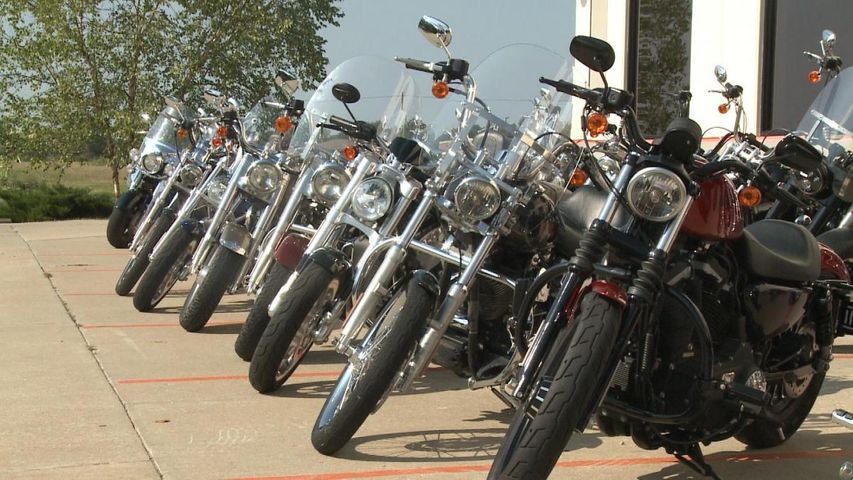 COLUMBIA - The Missouri Secretary of State's office announced Wednesday a petition to require Missouri motorcycle operators to be at least 21 years old and complete a rider safety class before they could carry passengers.

The restrictions do not apply to those who have had a motorcycle license for the previous two years and were born in 1984 or earlier.

Some local drivers told KOMU 8 News their opinions on the proposal.

Andy Jackson has been riding motorcycles for 40 years and he said he usually does not carry passengers.

Jackson said he thinks having to complete a rider safety course would be helpful.

"The passenger's really not gonna know how to sit, so I suppose getting a little instruction for a new rider on how to carry a passenger is probably a good thing," Jackson said.

Al Church said he noticed a lot of motorcycle accidents since he has been a biker in the 1970's. Church said he supports the proposal for safety reasons.

"Somebody sure needs to know how to ride a motorcycle before they get out there, riding around and having somebody in the back," Church said.

The first violation would be a misdemeanor with a fine of up to $300. Penalties would increase for repeat offenses.

Proponents have until next May to collect enough signatures to get the proposal before voters.