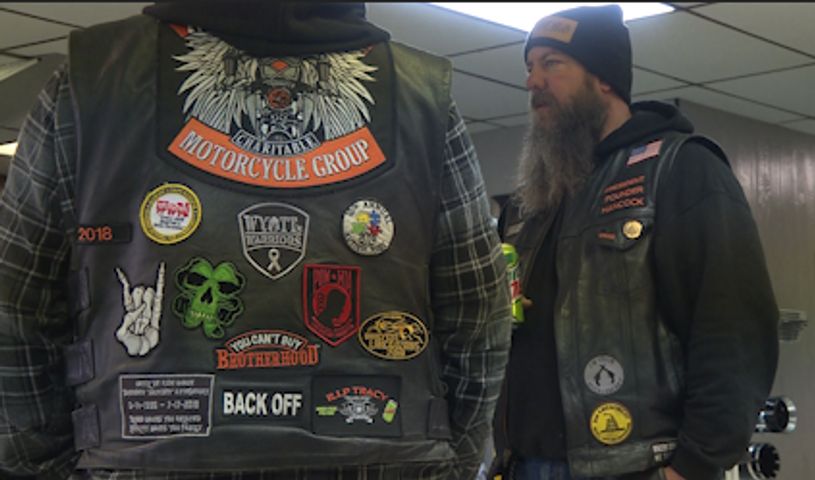 COLUMBIA - A group will hold their own polar plunge Saturday after Missouri Special Olympics cancelled the 2020 Columbia Polar Plunge.

The Guardians Charitable Motorcycle Group began fundraising for the event two months ago. The group's vice president, Benjamin Gates, said he was excited to show his support for the Special Olympics.

"We wanted to step outside the box of what people know of as bikers to let people know we're not as scary as everybody thinks we are," he said.

Special Olympics Missouri said in an announcement all events this month are cancelled in order to try and stop the spread of COVID-19.

Guardians President Corie Hancock said he was disappointed to hear the news.

"It's something that's different that we haven't done and we was all looking forward to it. We think it's gonna be fun. So we were kind of bummed out when they canceled it," he said.

Hancock won't let that stop the riders from taking their own plunge.

"A lot of people donated to it, and we raised quite a bit of money toward the special olympics, so we just kind of wanted to honor our word and do what we said we was going to do and jump into some cold water," he said. 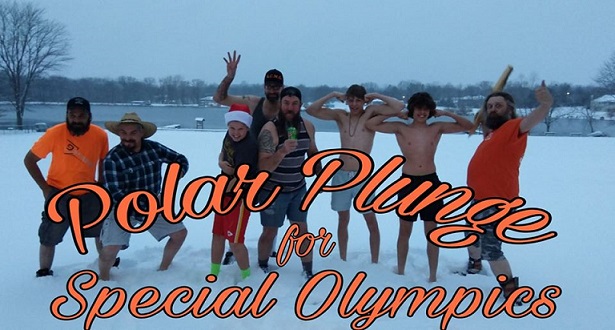 Hancock said around 40 people have shown interest in the event on Facebook.

"I'm going to record it and watch everybody plunge into the water," Gates said.