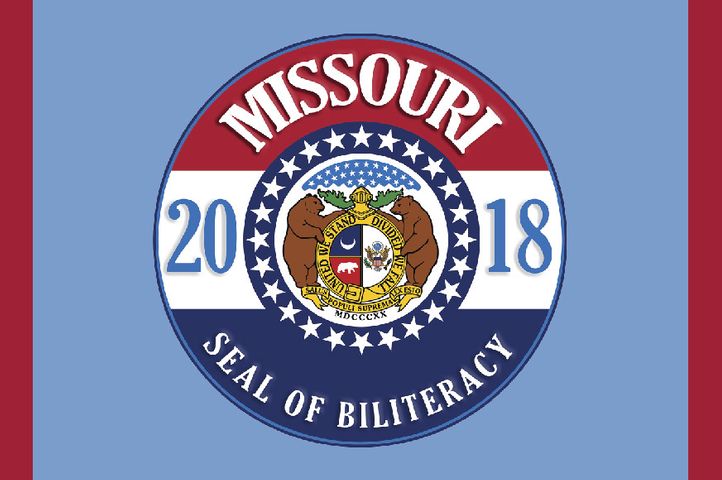 The Columbia Public Schools Board of Education approved the Seal of BiLiteracy Monday. It will join 37 other districts in the state that recognize students’ ability to speak a language other than English by their high school graduation.

Kristi Shinn, CPS curriculum and instruction director, said she spoke with other school districts who have already implemented the program.

“I know some smaller districts, Mexico being one, they were able to do it because, honestly, their population is smaller,” she said.

The seal appears on a students’ high school transcript and diploma.

Institutions such as Missouri State University, the University of Central Missouri and Truman State University acknowledge the Seal of BiLiteracy. Students can start their freshman year with 12 to 14 hours of college credit in foreign languages.

To qualify, bilingual students must have a 3.0 grade point average in their English classes, score in the intermediate-mid level of proficiency in their second language test and complete a socio-cultural project.

“It will show a connection between our culture and our language and how to use those in different aspects and in different places, and how language plays a part in our culture,” Suzanne Yonke, CPS coordinator for World Languages, said.

Yonke and Shinn assured the board that all languages would count, including tribal languages.

Next year’s graduates are eligible for the seal. Last academic year, 405 Columbia Public Schools students could have earned the award.

Applications for the award can be found online. They are due on the last day of December of the students’ senior year.