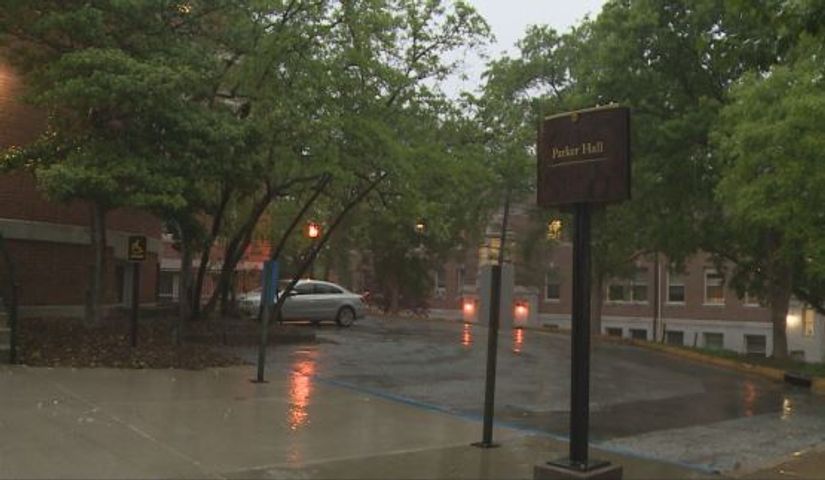 COLUMBIA - For some students, by the time they make the decision to call their university's counseling center, they have already been waiting a while to get help. It could be weeks between the time they schedule an appointment and actually get to see someone.

If passed, Missouri House Bill 920 would create new standards for student-to-staff ratios and wait times at state university counseling centers before January 1, 2018. Then, the Department of Mental Health would have to lay out a way to evaluate the student counseling programs. Starting in the 2019-2020 school year, student counseling facilities would undergo an annual evaluation to see if they are meeting the standards that are set.

Rep. Charlie Davis (R-Webb City) is co-sponsoring the bill. He said he's on board because of the mental health issues he has heard about from medical students.

Davis said the goal of the bill is to help ease stressors on students.

"The whole outcome should be to save lives, and then it also is to make sure that when students go to college, they do graduate," Davis said.

Some students said shorter wait times would have really helped their mental health.

"Making the call to the counseling center is a step in and of itself," MU student Ashely Yong said.

She said she had to wait about a month between her first call to the MU Counseling Center and her first appointment.

"That's a really long time for a person to be carrying a burden by themselves, so we already have that wait time between when an event happens and when the student recognizes they need counseling services, so reducing that wait time is going to actually be really important to getting that student the help that they need," Yong said.

Yong said she sought help from the counseling center because she was sexually assaulted in her residence hall. A mentor referred her to the MU Counseling Center so she could talk about it. She said shorter wait times and a better staff-to-student ratio could have helped her get counseling services quicker.

MU student Ayla Khan said, "I personally started going through a rough time in the beginning of February and honestly needed help a lot quicker than I got it."

She said the deaths of a close family member and a pet, along with stress, caused her to seek treatment.

"I would love for them to have more counselors available so they can get to more students," Khan said.

She said she had to wait about a month between her first call to the MU Counseling Center and her first appointment. After that appointment, she was able to get on a weekly schedule with a counselor.

For Jenny Dashner, it was two weeks between her first call to the MU Counseling Center and her first appointment.

"My grades were slipping because I was so stressed out," Dashner said.

She said she sought out counseling because of the death of her grandfather, problems with friends and other family issues.

"I could have started my counseling much sooner,"  she said.

The bill was passed to the House Rules Administrative Oversight Committee recently for further review. A hearing date has not been scheduled.

KOMU 8 News reached out to the University of Missouri Counseling Center, but it said it would not comment on this story.