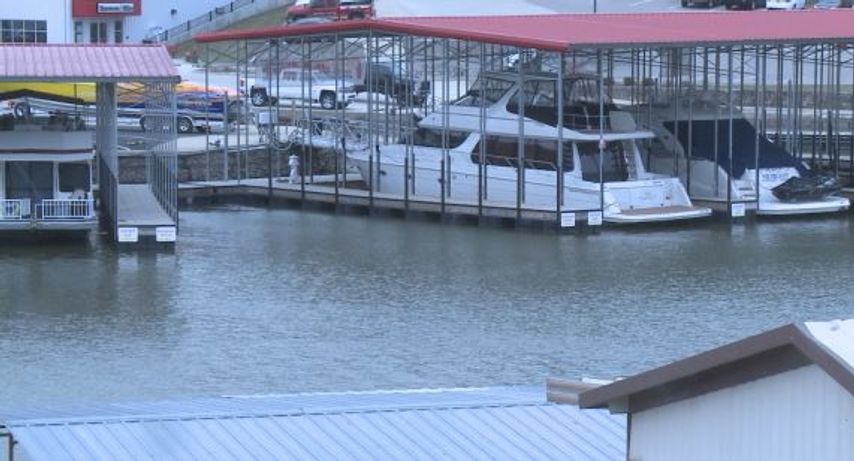 JEFFERSON CITY - As it begins to warm up, we'll see more people on boats and watercraft on Missouri's lakes.

Legislators want to implement a new law that would allow more coves at the Lake of the Ozarks to enforce "no-wake status." This would prohibit watercraft from traveling at speeds that create wakes in those areas.

Two of the biggest concerns the bill is designed to address are property damage and personal injury.

"You've seen this in the no-wake zones they implemented in front of the Grand Glaize Bridge, that, a lot of people are arguing should maybe be expanded," he said.

Hasselbring said if the bill becomes law, he doesn't expect it to hurt his dock construction business much, even though it will cut down on repairs.

He said homeowners would benefit.

"If there's less waves it may save the developer or homeowner some money," he said.

The hard part, he said, is getting people in different parts of the large lake to agree.

One property developer doesn't think the legislation is necessary.

Scott Friscella has developed many condominiums, complete with docks, that border the Lake of the Ozarks.

Friscella said, with larger boats like yachts, the slower they travels, the larger the wake they create. Power and speed boats make very minimal wakes, but of course travel faster which poses a safety risk as well.