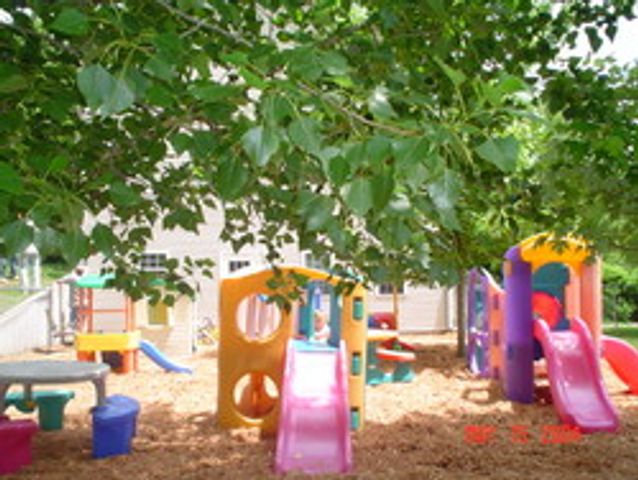 COLUMBIA— A bill supported by representatives on both sides of the aisle aims to change the way childcare subsidies are distributed in Missouri.

“When somebody has to turn down a 10-cent an hour raise because they’re afraid of losing that benefit, it’s really a bad position for people to be in,” said Darin Preis, the Executive Director of Central Missouri Community Action (CMCA), an organization that helps low-income families.

Pries said he sees families struggle with that dilemma all the time.

“There’s not a week that goes by where we don’t hear some case where somebody turns down that raise because they’re going to lose some kind of benefit,” Preis said. He said people are forced to do what’s right for their family, even though it many times hurts their own career aspirations.

But that could soon change, thanks to a bipartisan effort. Both Rep. Crystal Quade, D-Springfield, and Rep. Dan Shaul, R-Imperial, are sponsoring legislation that would help families living under the poverty line keep their childcare subsidies – and allow those barely living above it to receive similar benefits.

According to Quade, a social worker herself, the current childcare subsidies provided by the state of Missouri only allow people with extremely low wages to qualify. She said she’s seen people turn down raises out of fear of losing the payments they need to pay for their child’s daycare.

“It was one of their biggest frustrations about becoming more self-sufficient, and being able to support their families, it was just something that came up over and over again,” Quade said.

Quade said she is very optimistic her bill will pass, thanks in large part to the support she's received on both sides of the aisle. But, while similar laws have been implemented in the past, a recent report compiled by the Missouri Department of Social Services says no one actually benefited, due in large part to the state's budget cuts.

Preis is hopeful that this bill will finally address an issue many Missouri families face.

“It creates a lot of hopelessness. People feel like their back is in the corner and they have nowhere to go. If they work hard, and do what their society says they should do, then they’re punished, because their benefits go down.”